Apple Co-Founder and CEO Steve Jobs died of respiratory arrest October 5, stemming from a pancreatic tumor, according to Bloomberg News. 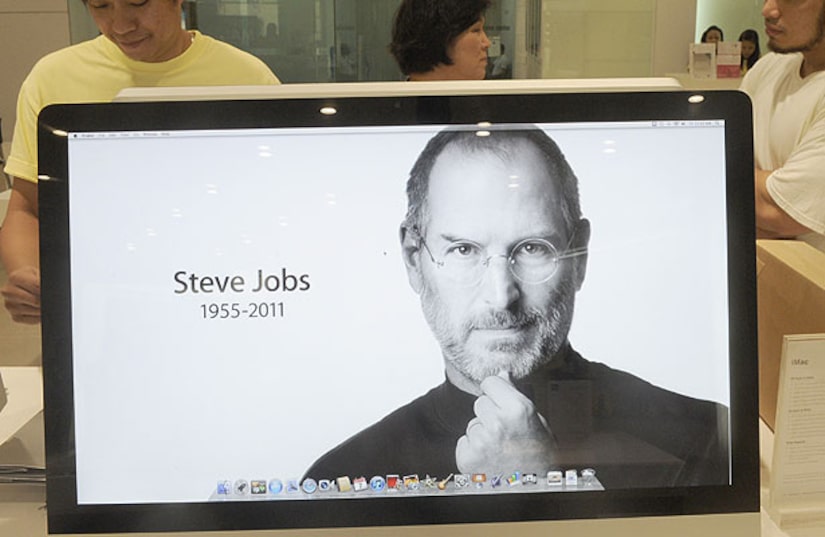 The Santa Clara County Public Health Department in San Jose, California, issued the document Monday, listing respiratory arrest as the immediate cause of death, with "metastatic pancreas neuroendocrine tumor" as the underlying cause. There was no autopsy performed.

The technology guru had been diagnosed in 2003 with a rare form of pancreatic cancer, and underwent a liver transplant in 2009.

Jobs was buried at a non-denominational cemetery in Santa Clara Friday.

Apple is planning an event for employees on October 19 to honor their former boss. Chief Executive Officer Tim Cook sent a company-wide email Monday about the event, writing, "I have experienced the saddest days of my lifetime and shed many tears during the past week."