There's nothing like a good foot scrubbing to help you forget you're on trial for involuntary manslaughter. 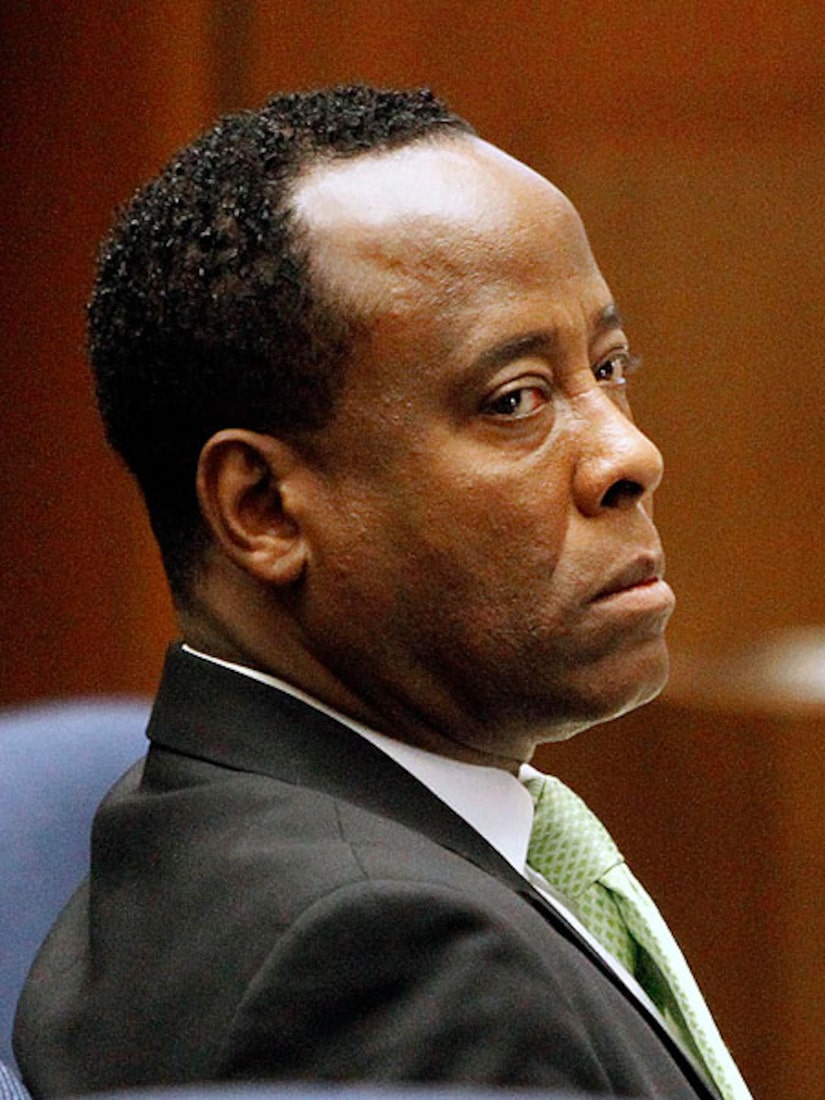 After a stressful week in court, Dr. Conrad Murray went for a spa pedicure over the weekend at an L.A. nail salon, reports RadarOnline. The Houston-based doc reportedly tipped the worker $5, before slipping out through the back of the shop.

The trial continues today, with prosecutors expected to resume questioning Dr. Richelle Cooper, the ER doctor who officially pronounced Jackson's death on June 25, 2009. While on the stand, Cooper revealed, "My assessment when he arrived is that he was clinically dead."

The ER doc recalled Michael's kids were with him at the hospital. "They were crying and rather hysterical and being comforted by someone who was described to me as their nurse."

Cooper previously testified that Murray never disclosed the fact that Jackson was using the prescription drug propofol -- the powerful anesthetic that ultimately killed the pop king.

Other witnesses slated to take the stand are the LAPD homicide detectives who worked on the case, as well as Sade Anding, one of Murray's girlfriends -- who was on the phone with him when he realized MJ was in trouble. Murray dropped the phone, and Sade, who was in Houston at the time, heard the chaos erupt in the room.

If convicted, Murray faces up to four years in prison and could lose his medical license.