A man on trial for stalking Shania Twain had quite an outburst while the country star was giving her video testimony -- and declared he was guilty, according to CTV News. 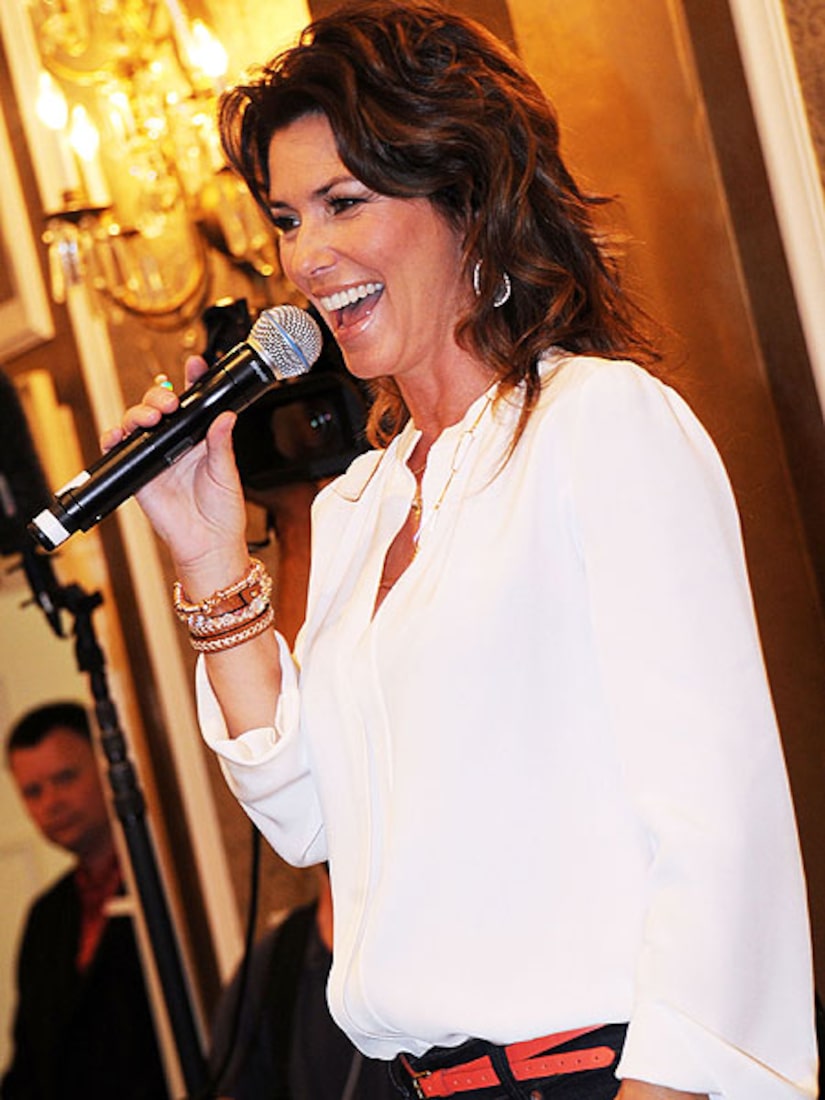 Giovanni (John) Palumbo, a former surgeon from Ottawa, was in a Toronto court Thursday, on trial for criminal harassment and violating a restraining order.

In Twain's testimony, she told the court how Palumbo made her feel uncomfortable by sending her hundreds of letters and gifts and how she had to hire 24-hour security. Before she could finish, the man stood up and addressed the singer as Eileen, her real name, before asking the court to stop.

"Eileen, you can trust me, I'm going to plead guilty," Palumbo said. "I've been offended too much, your honor."

Palumbo has remained behind bars since his arrest. He originally pled not guilty to the charges.