For the past 18 years, Microsoft's top banana Bill Gates has topped the Forbes magazine list of the 400 wealthiest people. This past year, Gates eked out a meager $59 billion. The combined wealth of the 400... a staggering $1.53 trillion. 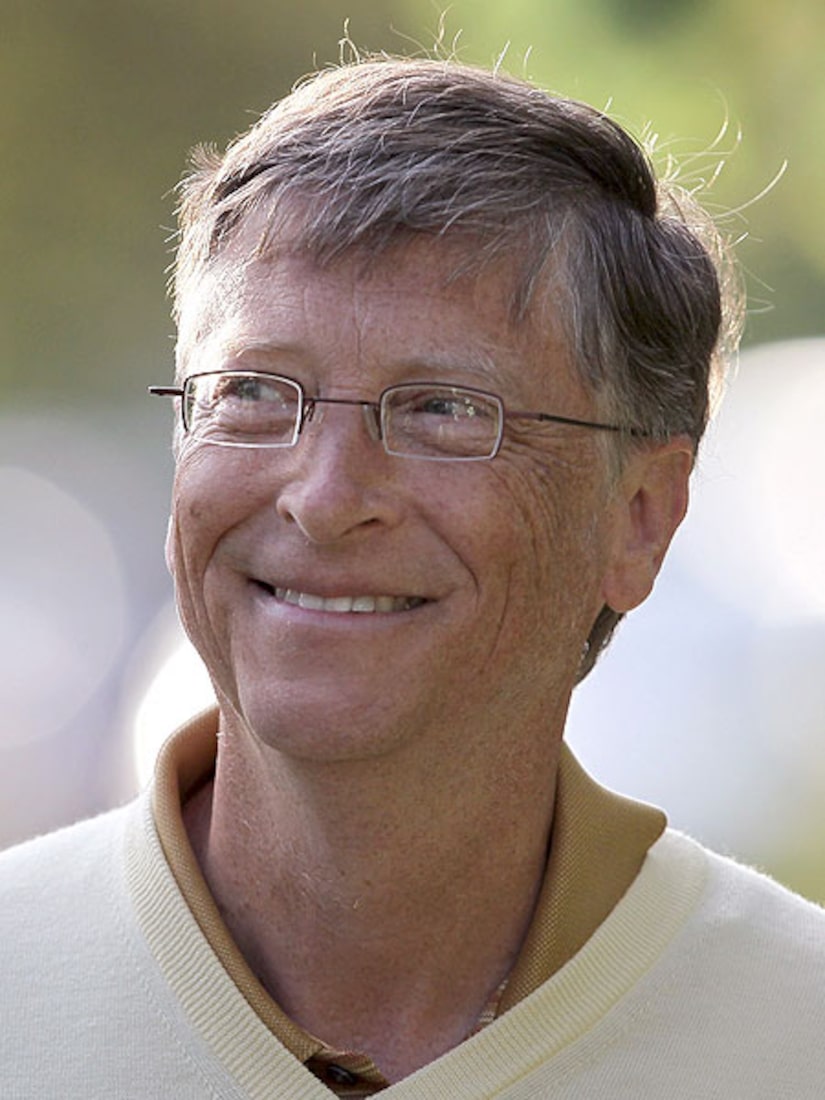 A younger group of entrepreneurs are also making their way up the ranks, including Facebook co-founder Mark Zuckerberg, who added $10.6 billion to his fortune, making him the year's biggest gainer. He now ranks 14th with a net worth of $17.5 billion, expected to grow when Facebook goes public.

As for the future 400, the magazine is dubbing Sean "Diddy" Combs as a possible addition next year. His net worth last year was $500 million.