"Extra" talked with Ryan O'Neal at an event for The Farrah Fawcett Foundation in Los Angeles -- and he confirmed he'll be doing "Dancing with the Stars" next year... once he recovers from knee surgery. 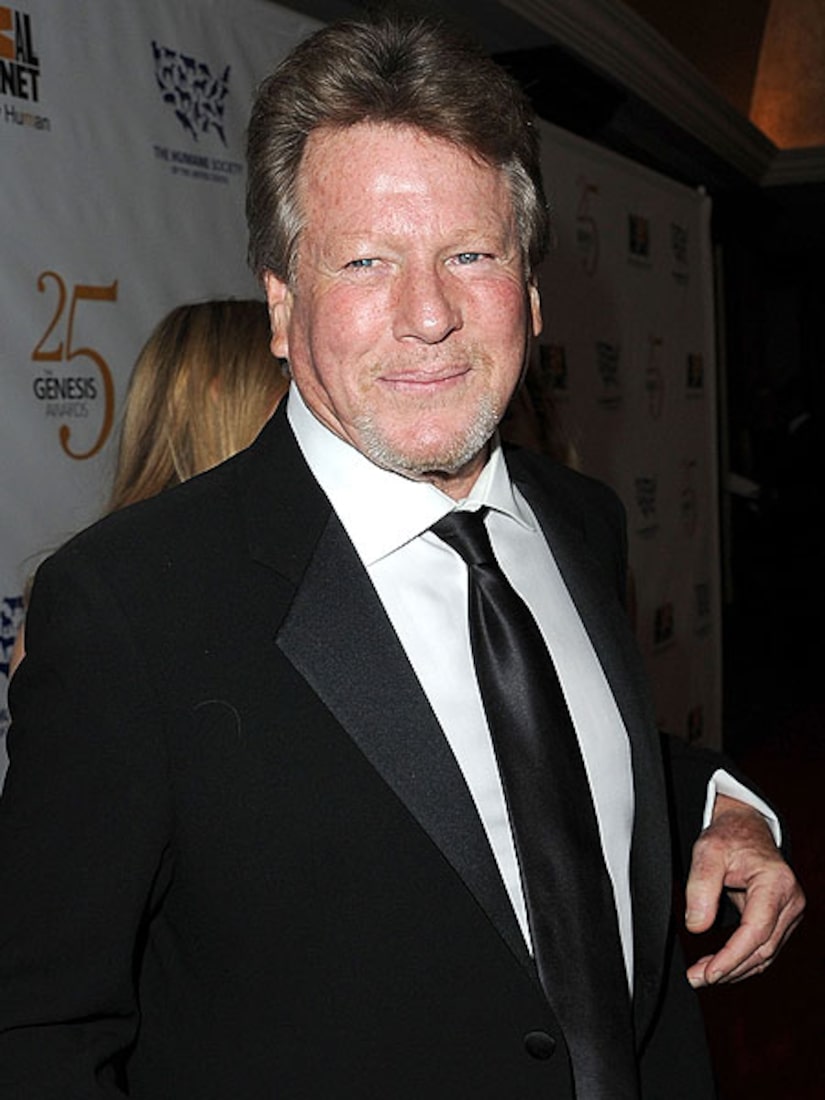 The reality TV star also spoke about his volatile relationship with daughter Tatum O'Neal, which has been strained since they wrapped their OWN reality series, "Ryan & Tatum: The O'Neals." Ryan admitted, "I haven't spoken to her in weeks."

Ryan, along with Jaclyn Smith and other celebrities, were at the event honoring Fawcett, who died in 2009. Ryan said, "She's hard to shake, she's always here... always with me."