Marking his farewell to "Live with Regis and Kelly," the show kicked off the "Regis Farewell Season," starting the show with a "Best of Regis" montage, along with fans and celebrities showing their love for Reege via video testimonials. 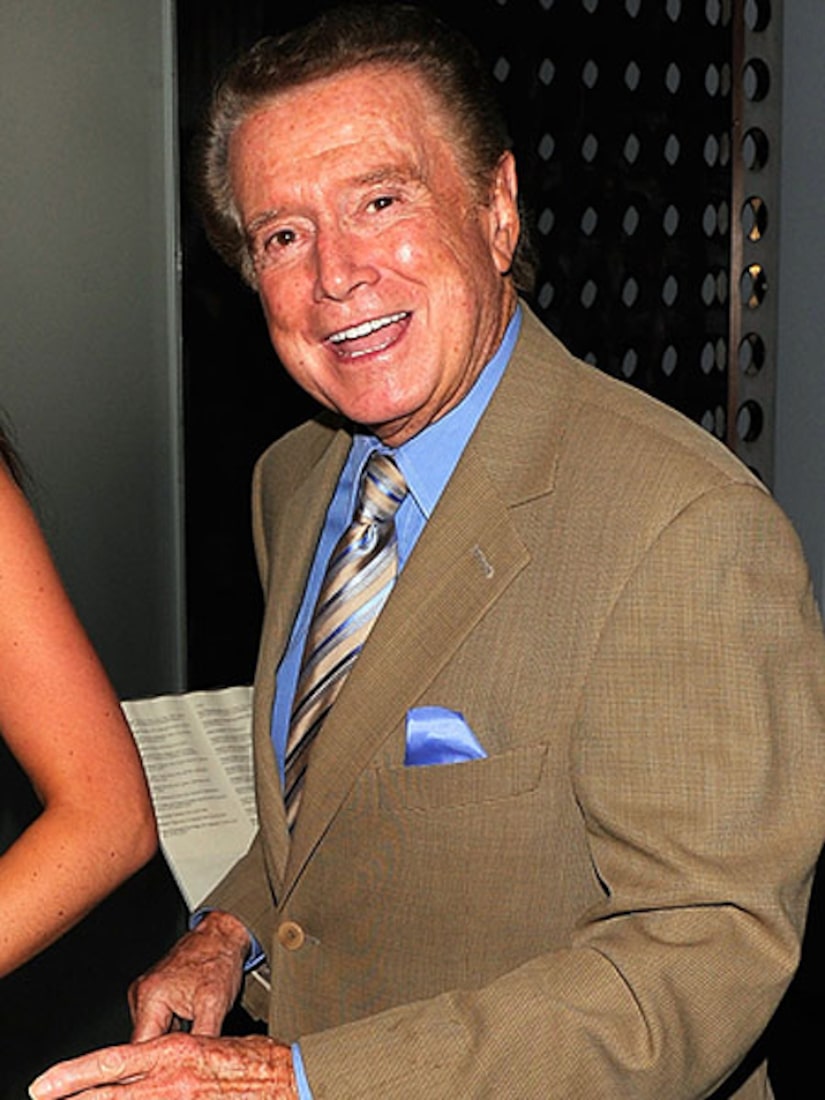 Although the TV giant says he won't jump into any new projects right away, Philbin has expressed some interest in a specific kind of genre, saying, "I would love to do a real reality show where Regis goes out. I did a little pilot for somebody last week in L.A."

The 80-year-old even came up with a name for the potential new show, calling it "This Week with Regis." Philbin says he wants to "take some time off. That's why I haven't made a decision yet."

The executive producers for "Live" have yet to find a replacement for Regis, although frontrunners for the coveted daytime spot may include Ryan Seacrest, Andy Cohen or Ripa's husband, actor Mark Consuelos.

The morning talk show veteran will tape his final episode on November 28 -- after 28 seasons.