The Television Academy announced some of the Primetime Emmy presenters, including nominees Will Arnett, Julianna Margulies, Amy Poehler and Sofia Vergara. 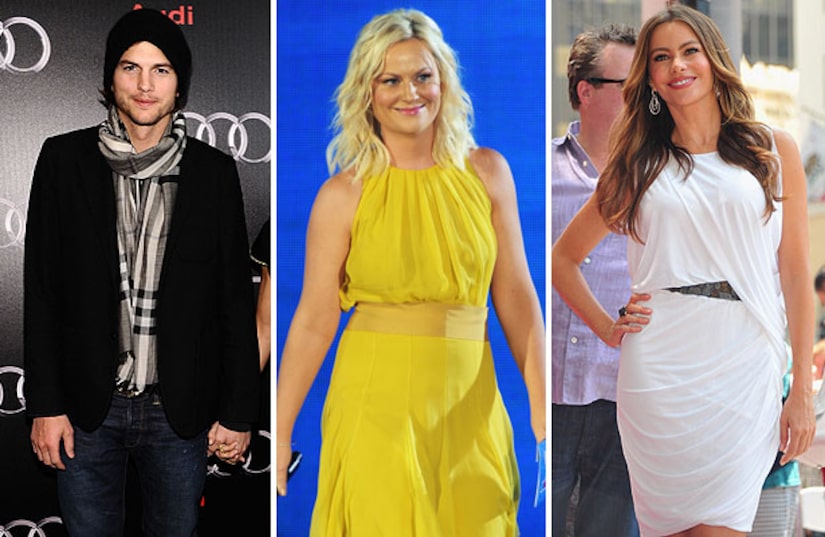 "Two and a Half Men" star Ashton Kutcher will also present, along with Zooey Deschanel, for the ceremonies that will air live from the Nokia Theatre in Los Angeles on Sunday, September 18 at 8:00 PM EDT / 5:00 PM PDT on FOX.