The Jada Pinkett Smith hospital drama "HawthoRNe" will not be going forward with a fourth season. 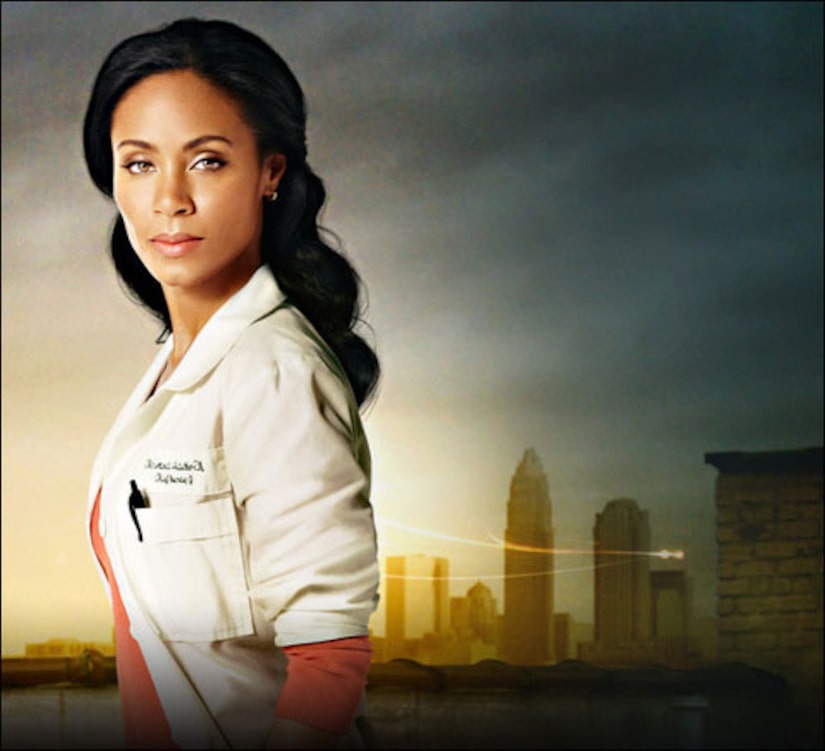 "TNT has decided not to order a fourth season of 'HawthoRNe,'" the network said in a statement Friday. "TNT truly appreciates the tremendous dedication of everyone involved in 'HawthoRNe.' The series gave TNT the opportunity to work with many outstanding people, including Jada Pinkett Smith and the rest of the show's talented cast, crew, producers and writers. We wish everyone involved with HawthoRNe nothing but the best."

It aired what is now the series finale on August 16. Smith posted the news first on her WhoSay page, saying, "Hey everyone... if you don't know HawthoRNe will not be returning for another season."

"I want to say thank you to all the fans for being HawthoRNe soldiers," she continued. "All our facebook fans...twitter soldiers and viewers...you held us down. Of course you know there is more to come...believe it!"

There were recent rumors Pinkett-Smith had reportedly gotten very close to "HawthoRNe" co-star Marc Anthony, reportedly causing a rift in her marriage to Will Smith, but all parties involved have denied the allegations.