Lakers star Ron Artest made the decision to be on "Dancing with the Stars" after his daughter, 8, urged him on. "My daughter Diamond was like, 'Daddy, you should do it,'" Artest told People. 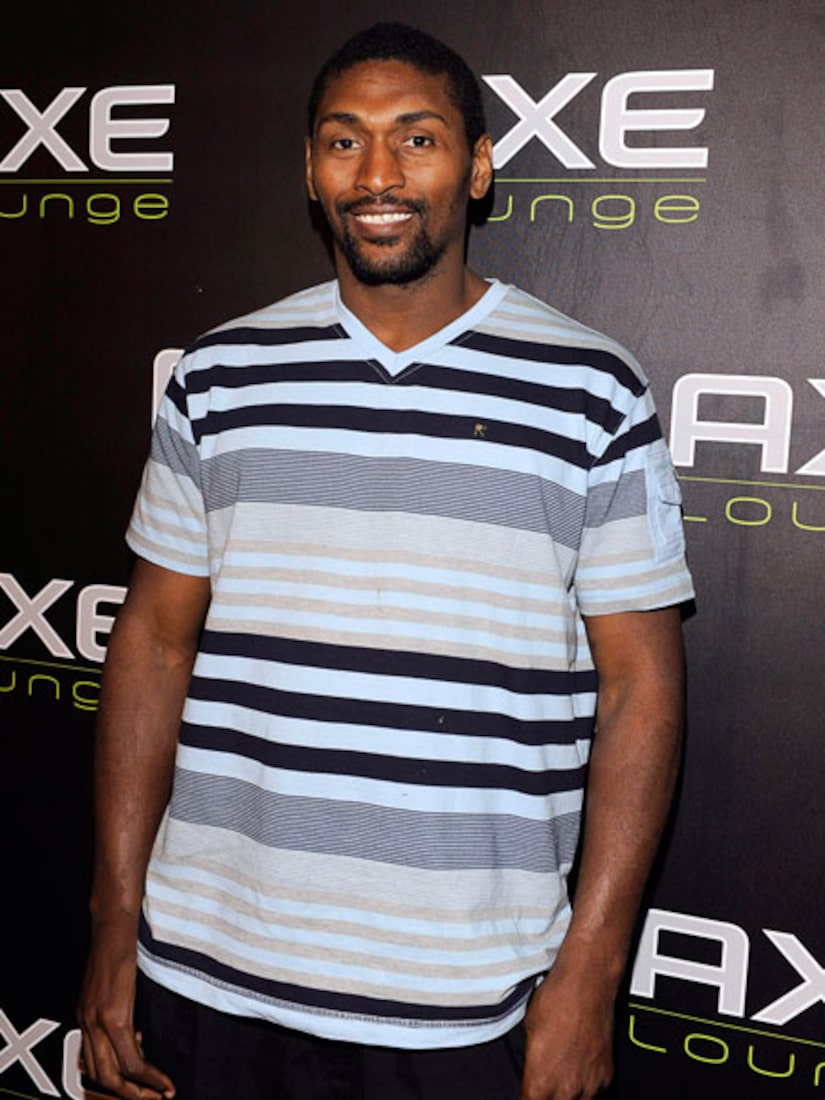 The proud father apparently can't say no to Diamond, who battled cancer when she was 4. Artest turned his opportunity to be on "Dancing" into a charitable cause. "She asked me to do it, and I thought I could dance and raise some money for cancer research. I'm going to donate my profits," the Lakers forward explained.

Meet the New Stars of "Dancing"!

Artest admits he wasn't on board with being on the show, saying, "At first it was not appealing. I don't dance and all of the dressing up and everything."

Ron, 31, will trade in his sneakers for dancing shoes, thanks to the NBA lockout.

Artest will be paired with "DWTS" pro Peta Murgatroyd.

Here is the complete list of season 13's "Dancing" stars and their professional partners: