"Keeping Up with the Kardashians" matriarch Kris Jenner is guest-hosting on both "The Talk" and the "Today" show. 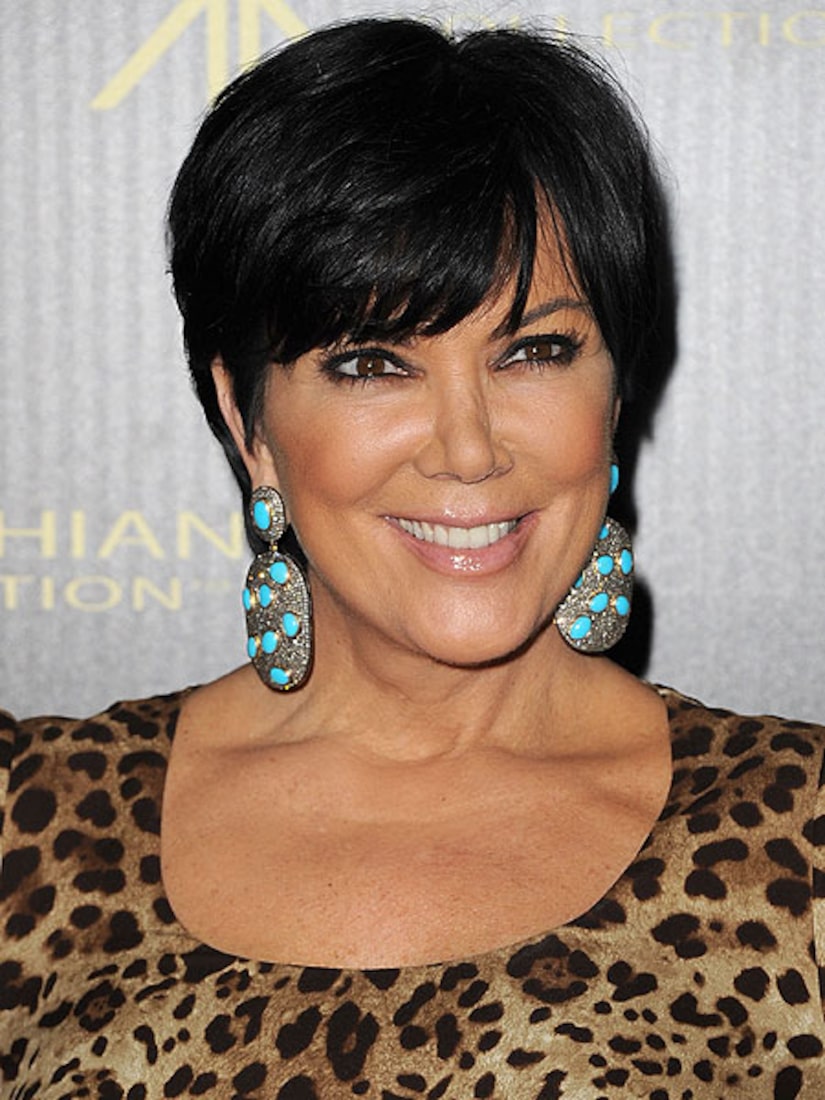 A rep for the reality momager told The Hollywood Reporter that Jenner would sit-in as guest host on "Today" sometime in October and will fill in for "The Talk" star Sharon Osbourne, who had requested a brief leave of absence to spend time with her husband. Jenner's position with "The Talk" will not be permanent.

"Talk" show hosts Holly Robinson Peete and Leah Remini will not be returning to the show for its second season. Instead, comedian Sheryl Underwood will join the show with hosts Osbourne, Julie Chen and Sara Gilbert.

Jenner can currently be seen on the Season 7 of "Keeping Up with the Kardashians," Sunday at 10:00 PM on E!.