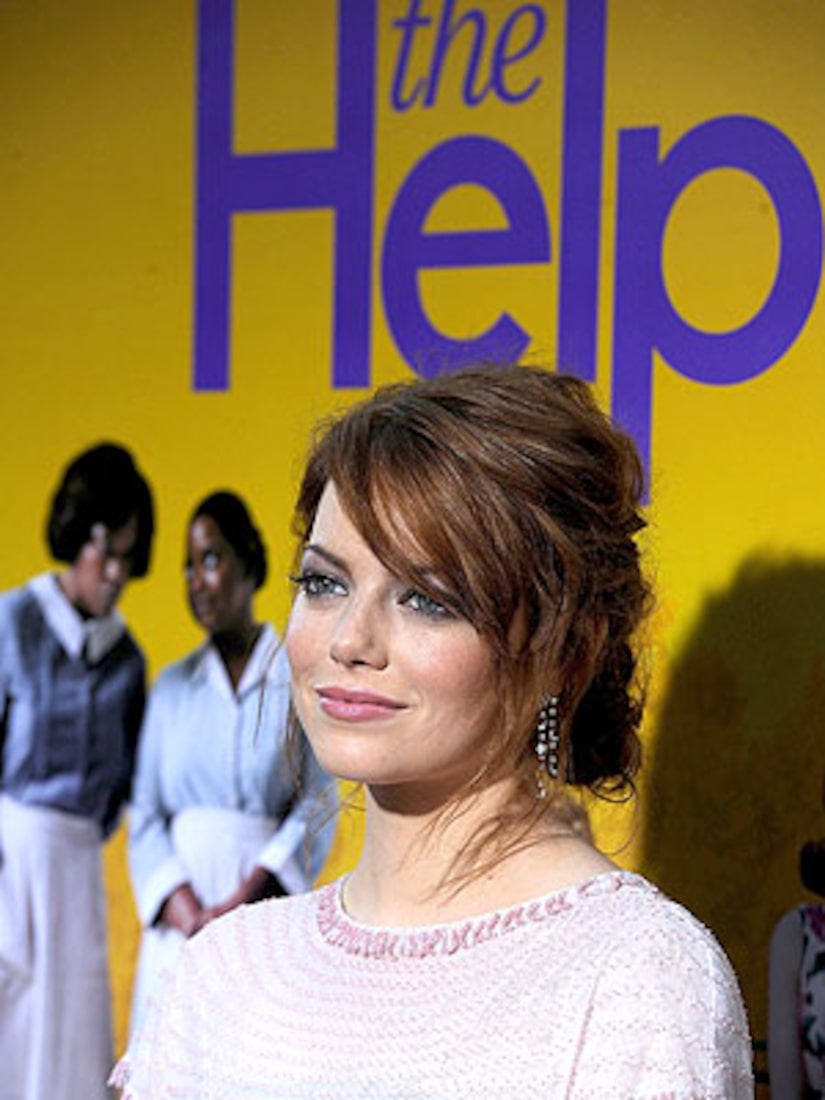 Once again, "The Help" didn't need any help this past weekend as it came out on top, surpassing "Colombiana" and "Don't Be Afraid of the Dark," and raked in a total of $96.6 million since it opened.