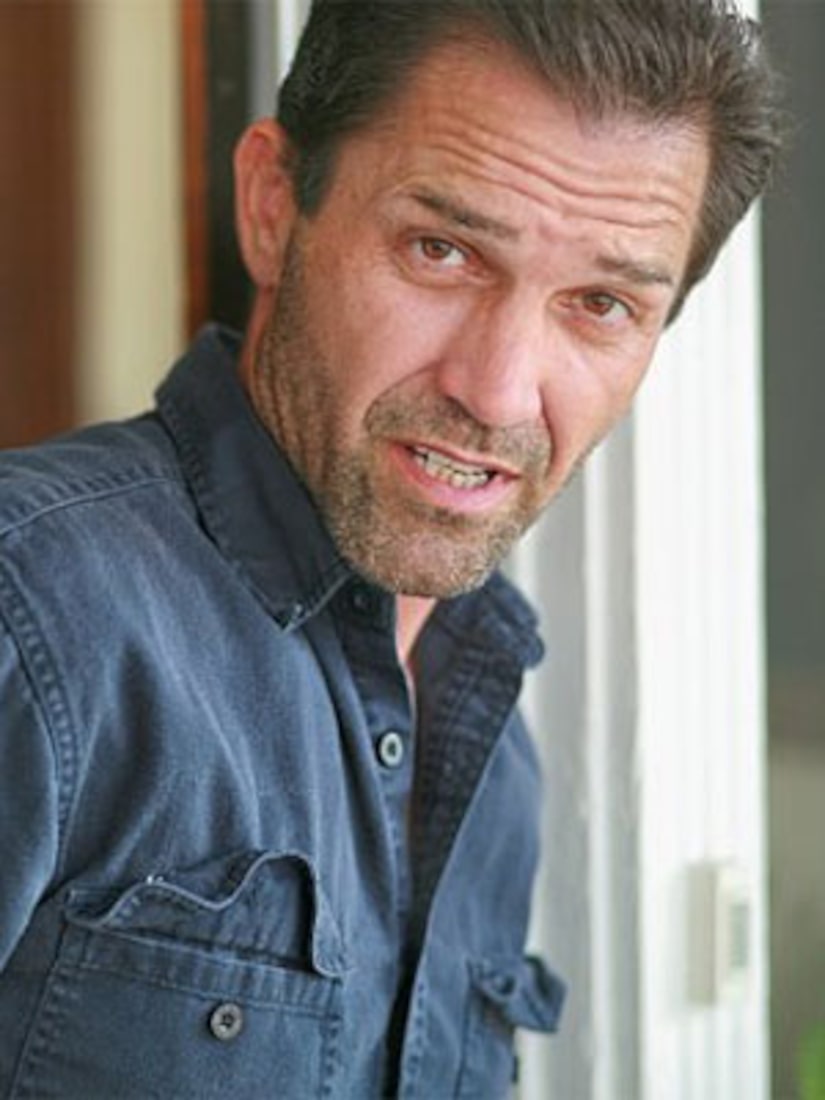 Actor Michael Showers, 45, who starred as Capt. John Guidry on the HBO series "Treme," was found dead Wednesday in Louisiana.

His body was spotted floating in the Mississippi River near St. Louis Street in New Orleans, an official told CNN. Authorities retrieved the body, which was turned over to the coroner for further investigation. No other details were released.

The acclaimed HBO series "Treme" follows the lives of New Orleans citizens in the wake of Hurricane Katrina.

In a statement on behalf of the show, creator David Simon (who also headed up "The Wire") hailed Showers as "a fine actor who contributed his talents to our drama in the warmest and most professional way."

Simon's statement continued, "We enjoyed his work -- and working with him. Going forward, we're going to miss having him as part of our production. All of which seems of little import in light of the loss of a man's whole life, and what that loss truly means to him, his family, his friends. Our respect and condolences go to them, especially."