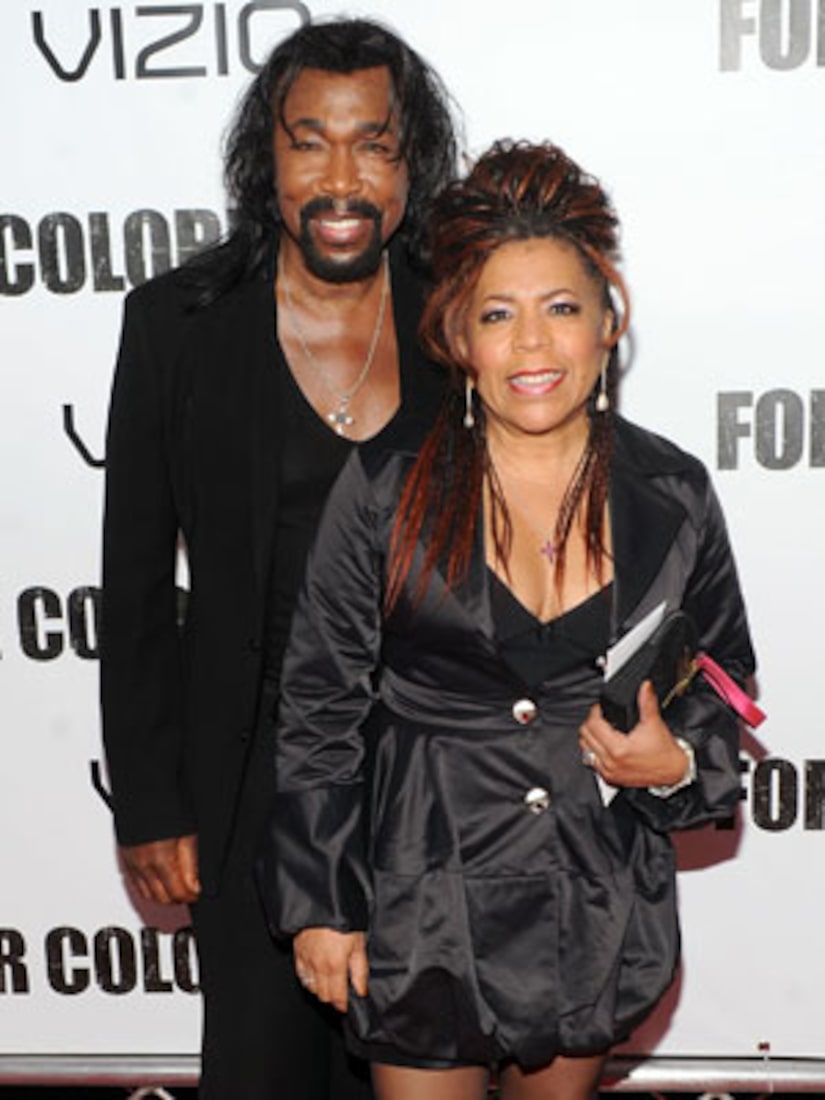 Ashford was diagnosed with throat cancer and had undergone radiation treatment, according to former publicist and longtime friend, Liz Rosenberg.

Ashford, along with wife Valerie Simpson, wrote some of Motown's most notable, soulful numbers for singers such as Diana Ross, Marvin Gaye and Chaka Khan. Monster hits such as "Ain't No Mountain High Enough," "Reach Out and Touch Somebody's Hand," "You're All I Need to Get By," and "I'm Every Woman," have become timeless classics.

"They had magic, and that's what creates those wonderful hits, that magic," said Verdine White of Earth, Wind and Fire after learning of his friend's death. "Without those songs, those artists wouldn't have been able to go to the next level."

The husband and wife duo also experienced success singing their own songs; perhaps the most popular was the 1980s hit, "Solid As a Rock."

Nick and Valerie met in 1964 at Harlem's White Rock Baptist Church. Ashford, a South Carolina native born in 1941, came to the Big Apple to pursue a career in dance. Valerie Simpson was an 18-year-old music student from the Bronx, and after connecting with Nick, their songwriting began.

Their first major success came from writing "Let's Get Stoned" for Ray Charles. The song sparked the attention of Motown producers, and the couple soon began penning hit after hit.

"The thing is, they were married and working together, that was what was special about them; everybody admired that," White said.

Ashford is survived by his wife and two daughters, Nicole and Asia.