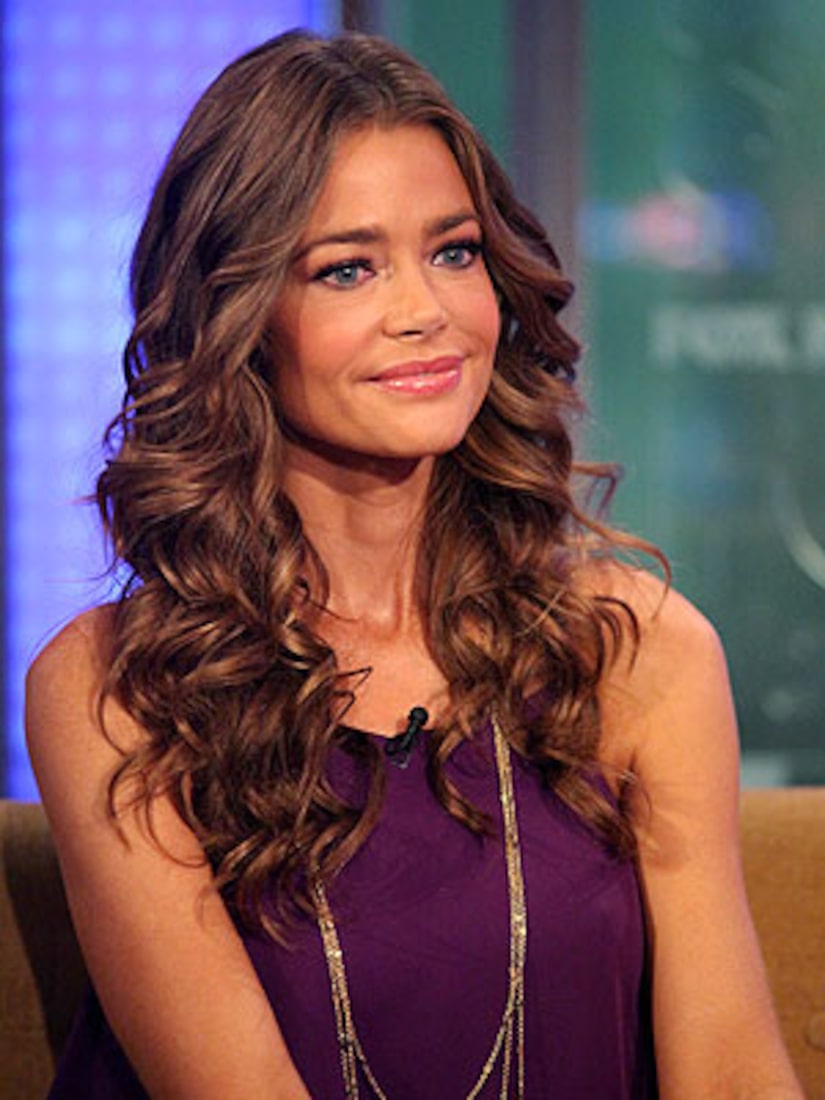 Producers at "Two and a Half Men" reportedly offered Charlie Sheen's ex, Denise Richards, a guest role on Ashton Kutcher's first episode -- which opens with a funeral for Sheen's character, Charlie Harper. Richards declined because "she would never hear the end of it from Charlie."

Ryan Gosling Says George Clooney is 'Good at Everything' -- iVillage