Billionaire tycoon Sir Richard Branson's Necker Island home caught on fire early Sunday morning, most likely due to a lightening strike, according to the Associated Press. 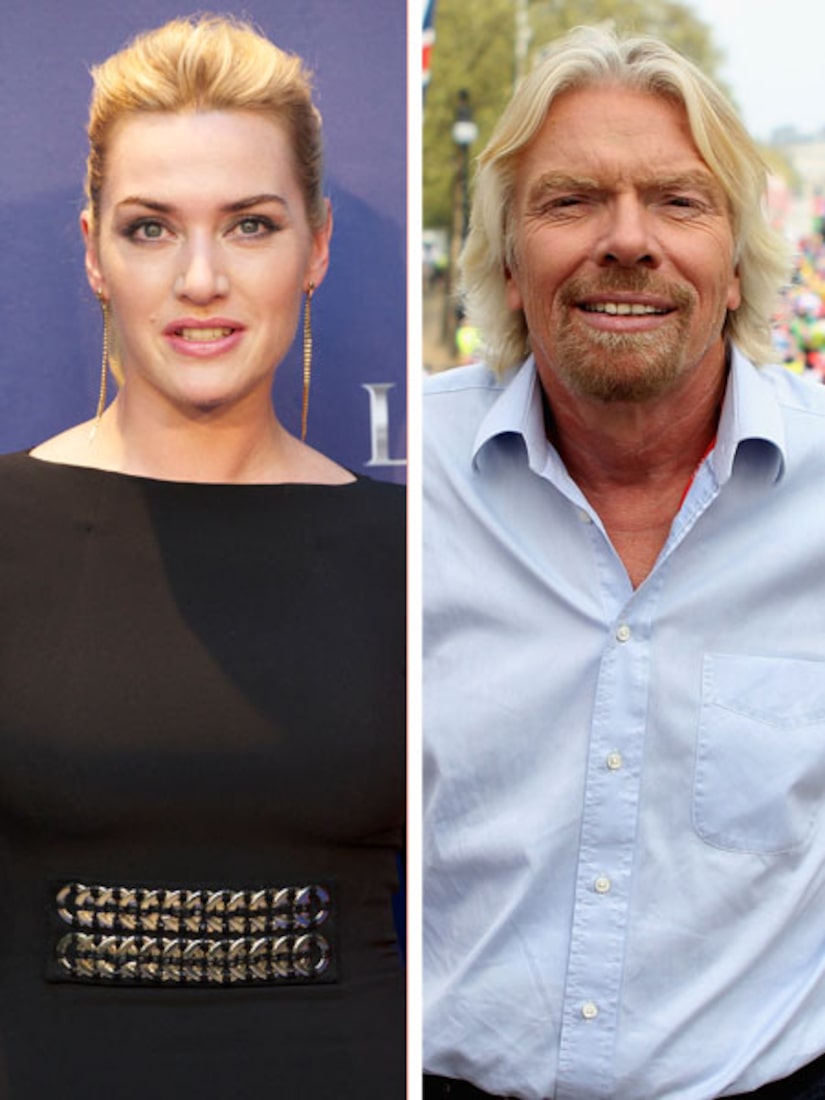 Among the 20 guests staying at Branson's 8-bedroom British Island Great House was Oscar-winning actress Kate Winslet, who managed to escape uninjured with her children in the middle of the night. 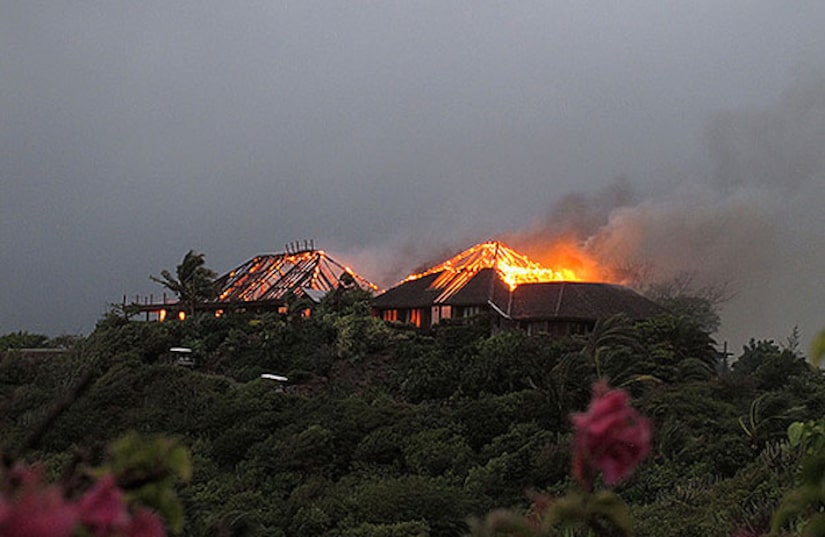 Sir Richard, his 90-year-old mother Eve, and daughter Holly were staying in another property about 100 yards away and managed to help evacuate Winslet and other guests from the house. The group is currently being accommodated elsewhere on the island.

Check Out Richard's Photos of the Intense Blaze! 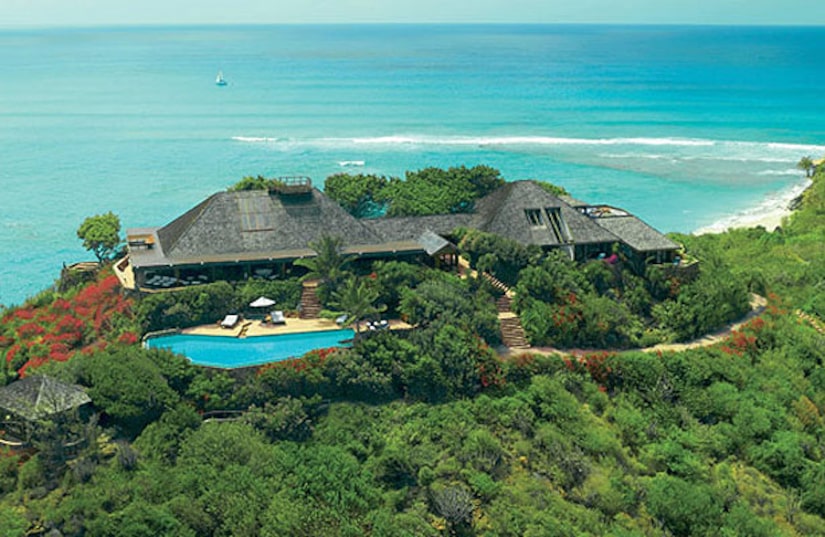 The home is situated at the highest point of the Caribbean island -- which was purchased by the Virgin America CEO in 1981 for $300,000. The mansion, which housed Branson's office, was "completely destroyed" by the fire.

Branson said on his blog, "It's very much the Dunkirk Spirit here. We want to rebuild the house as soon as we can. We have a wonderful staff here and we want them to stay in work. We'll all stay here for the time being. There's a lot of damage and we won't be able to stick it back together again right away. It was a beautiful house." 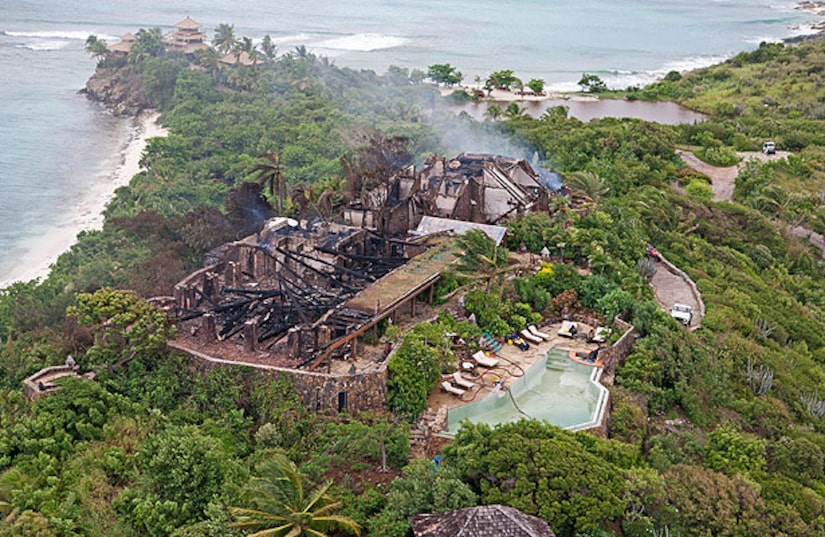