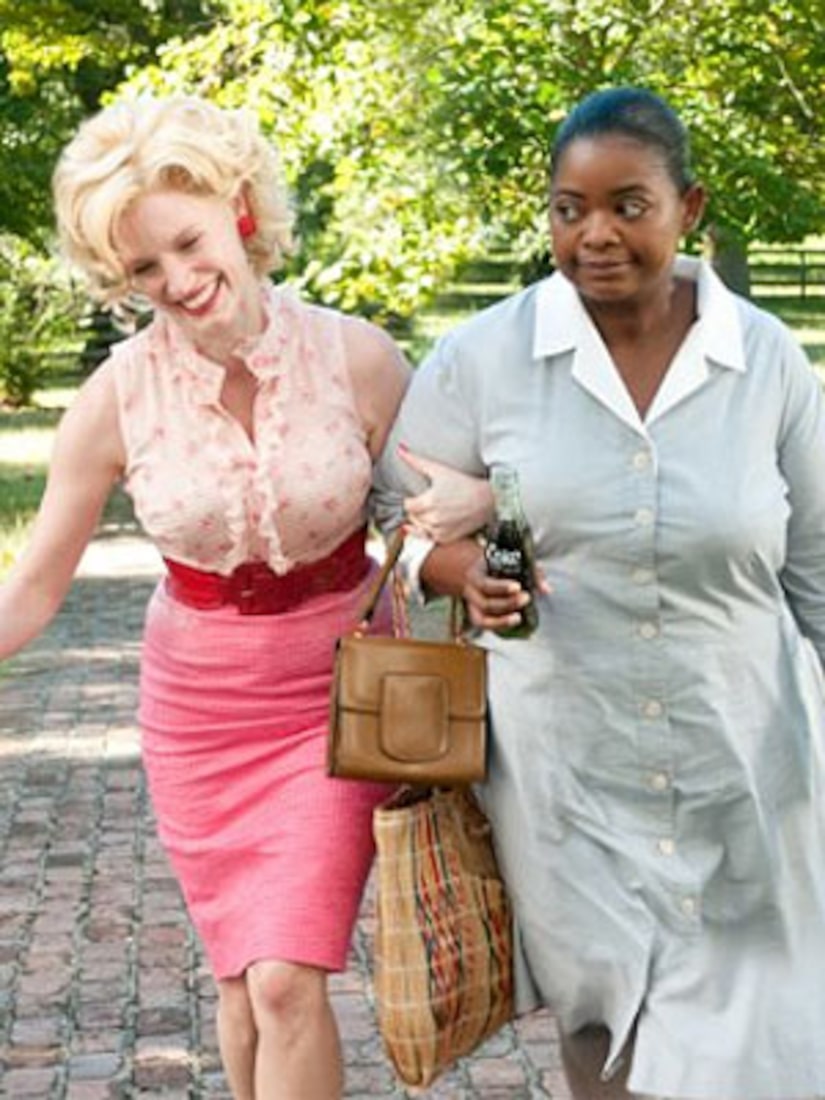 In its second week of release, the 1960s civil rights dramedy "The Help" took the top spot at the box office this weekend, grossing $20.5 million and beating several openers including "Conan the Barbarian" and "Fright Night."

Finishing second was Fox's "Rise of the Planet of the Apes," which earned $16.3 million, while "Spy Kids 4" movie opened with a solid $12 million to take the third spot.

"Conan the Barbarian," a remake of the 1980s cult classic that launched Arnold Schwarzenegger's career, premiered in fourth place with $10 million. "The Smurfs" rounded out the top five with $8 million.

The other remake "Fright Night" opened this weekend with just $8.3 million and the romantic drama "One Day" debut with $5.1 million.