It seems the inkwell has dried up for tattooist extraordinaire Kat Von D. TLC has decided to pull the plug on their reality series "L.A. Ink" after four seasons. 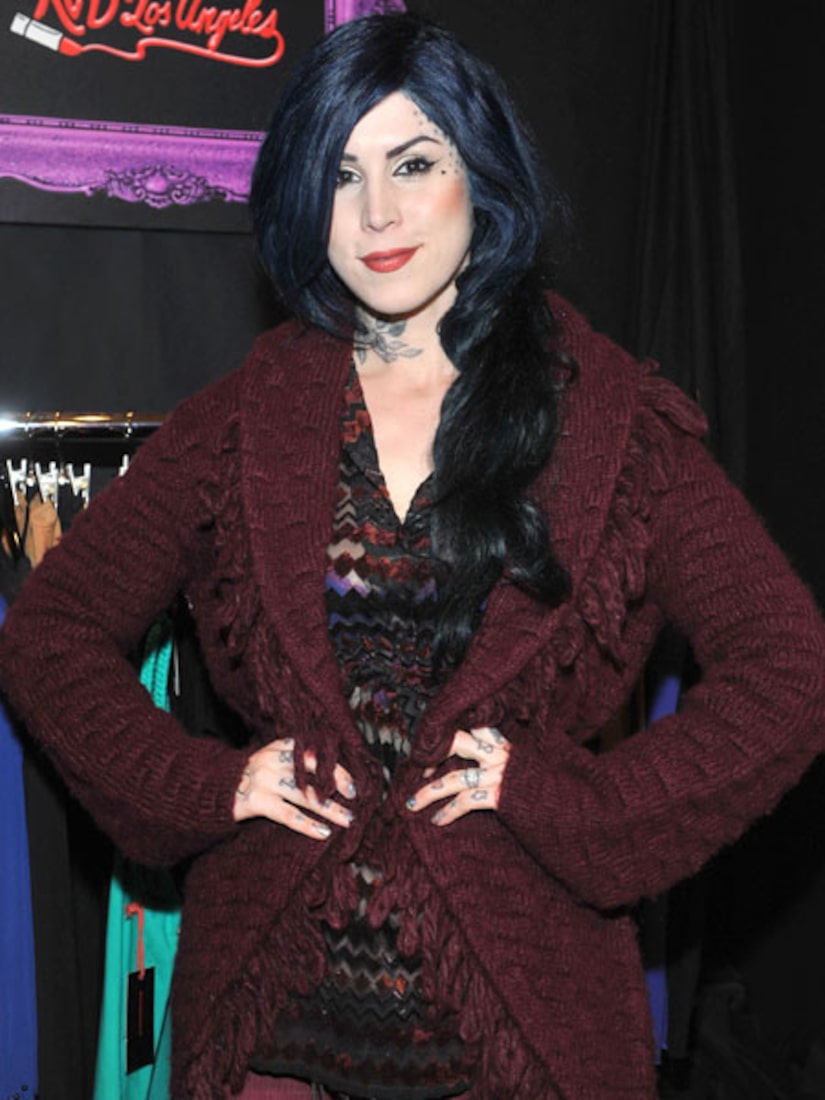 "The network is proud of what the series has accomplished in its four seasons, following Kat Von D's journey as an artist from Miami to Los Angeles," TLC said.

Last month, the reality star, 29, and ex-fiancé Jesse James, 42, called off their engagement -- citing distance as the main problem (James resides in Texas). Von D, who lives in L.A., recently tattooed a photo of an adolescent Jesse on her side, and revealed the surprise body art in an episode that aired two days after the couple announced their split.

"L.A. Ink" is the second TLC series given the ax this week. On Monday, the network announced the cancellation of "Kate Plus 8."

In other Kat Von D news, she and Jesse James have patched things up. According to People.com, their engagement is back on.

James told People, "Sometimes you are only given one chance in life," he says. "It was up to me to open my eyes and see it. That girl is my chance. I will never stop fighting and striving to hold on to her. Showing her how special she is, and how much I love her."