Severe weather knocked down the main stage at the 2011 Pukkelpop music festival in Belgium on Thursday. Six are reported dead, with dozens more injured.

The sudden storm produced strong winds and large hail causing the collapse of the Chateau Tent, where band Smith Westerns was set to perform. The band wrote on Twitter: "Stage collapsed -- max almost got crushed by the tress, I hope pukkelpop has insurance bc all our [stuff] is broke." 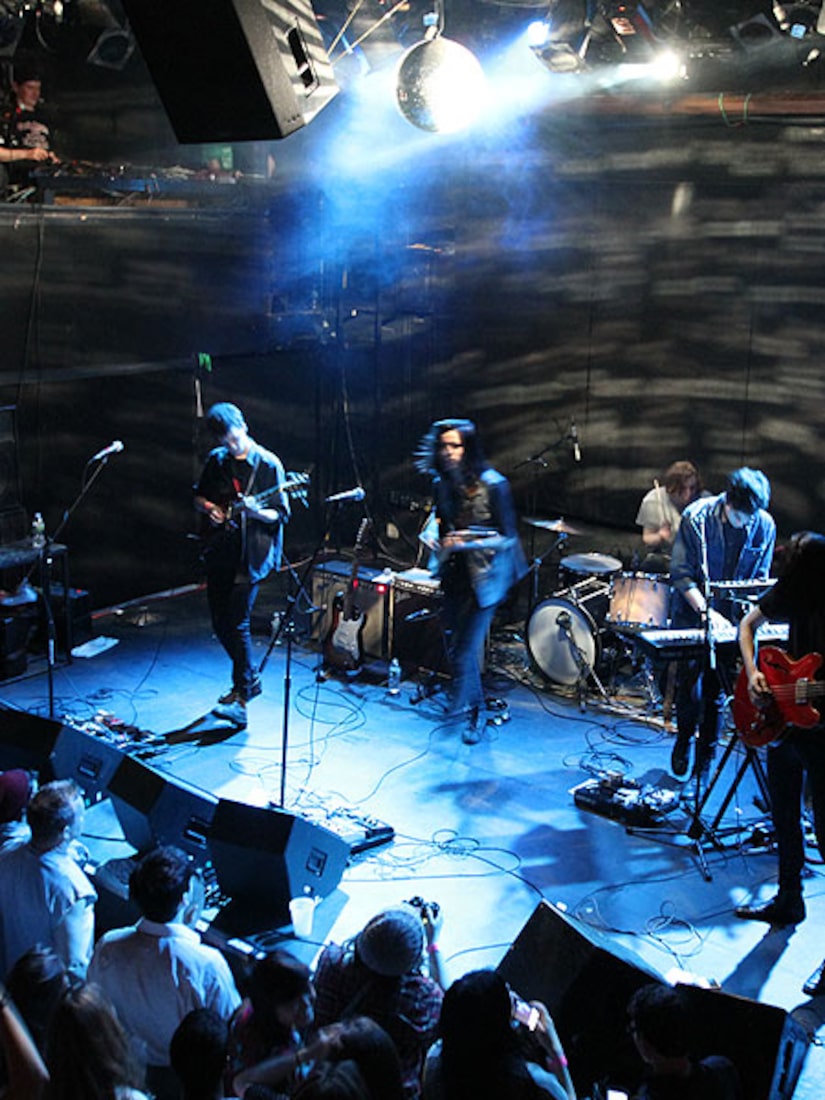 The annual festival's lineup this year includes many bands, including 30 Seconds to Mars, Foo Fighters and Rise Against.

30 Seconds to Mars lead singer Jared Leto tweeted from the festival that "four stages were down" and that it was "still raining." "Be safe," he added.