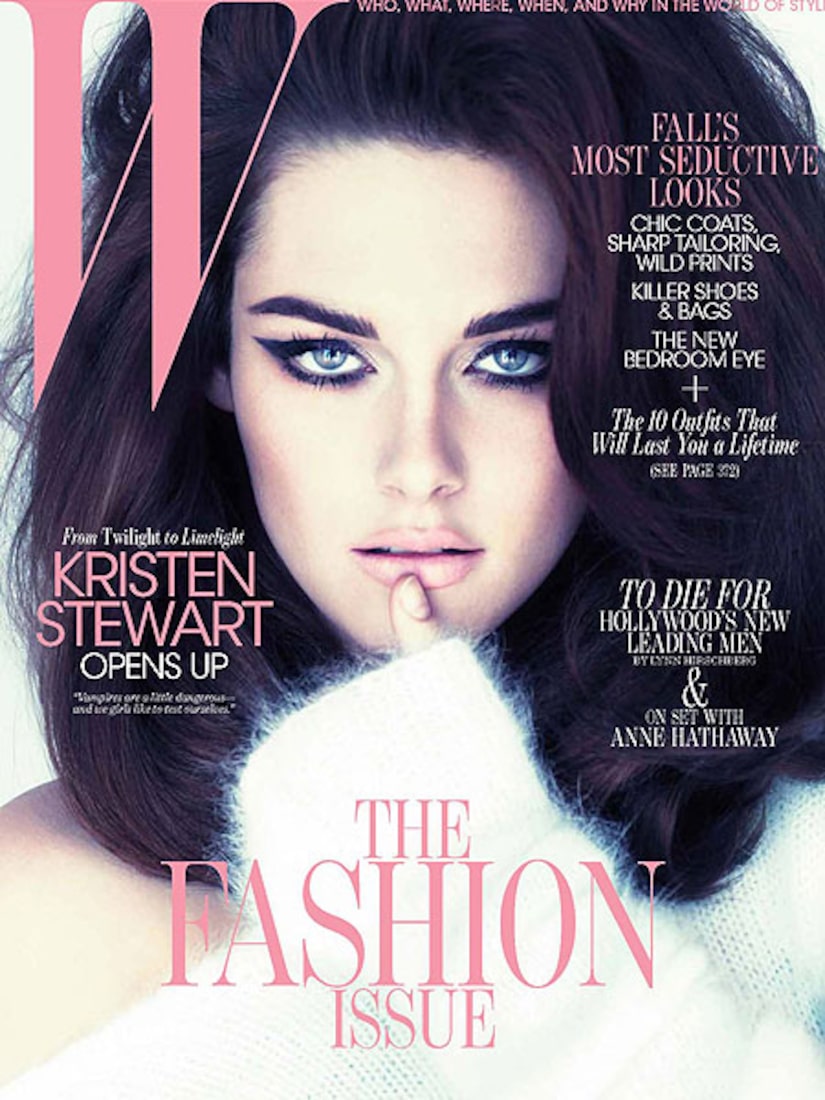 In an interview with W's Editor-at-Large Lynn Hirschberg, Stewart talked about the whole "Twilight" experience and her final moments as Bella Swan in the last installment "The Twilight Saga: Breaking Dawn, Part 1 and 2."

"I f**king love me a vampire," the actress laughed. "I was 17 when I read 'Twilight,' and at the time it was so perfect for me. The script was about young kids who think they can handle stuff that they just can't. And they're going to do it anyway. Because, why not? Just torture yourself. I relate to that. Vampires are a little dangerous--and we girls like to test ourselves." 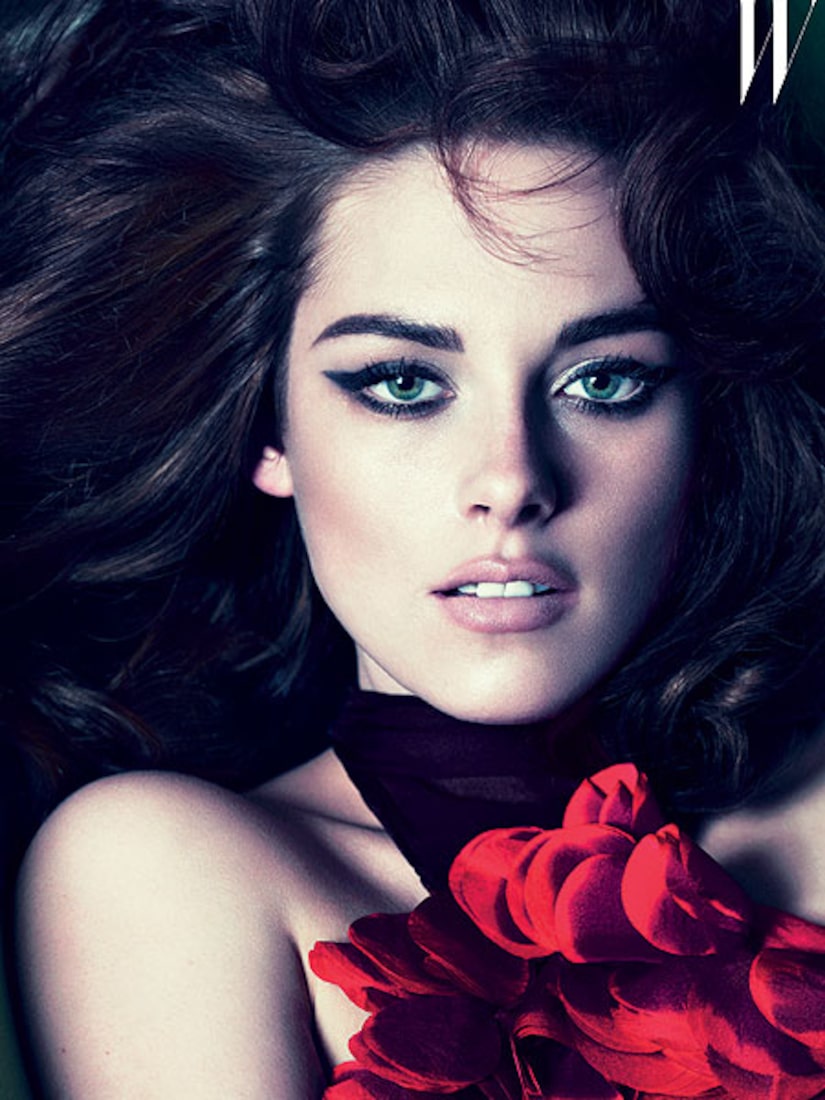 As for saying goodbye to Bella, Stewart explained, "I'd been anticipating that end-of-Bella moment. I was going, 'Oh, my God--I wonder how I'm going to feel.' And the last scene of the shoot was at the wedding. Every single character was there on set. At the end of that day, I was kind of whacked. And so I never really had that moment then. Instead, it happened later. We needed to film one more sort of honeymoon scene and we went to the Virgin Islands. After that scene, my true final scene, I felt like I could shoot up into the night sky and every pore of my body would shoot light. I felt lighter than I've ever felt in my life." 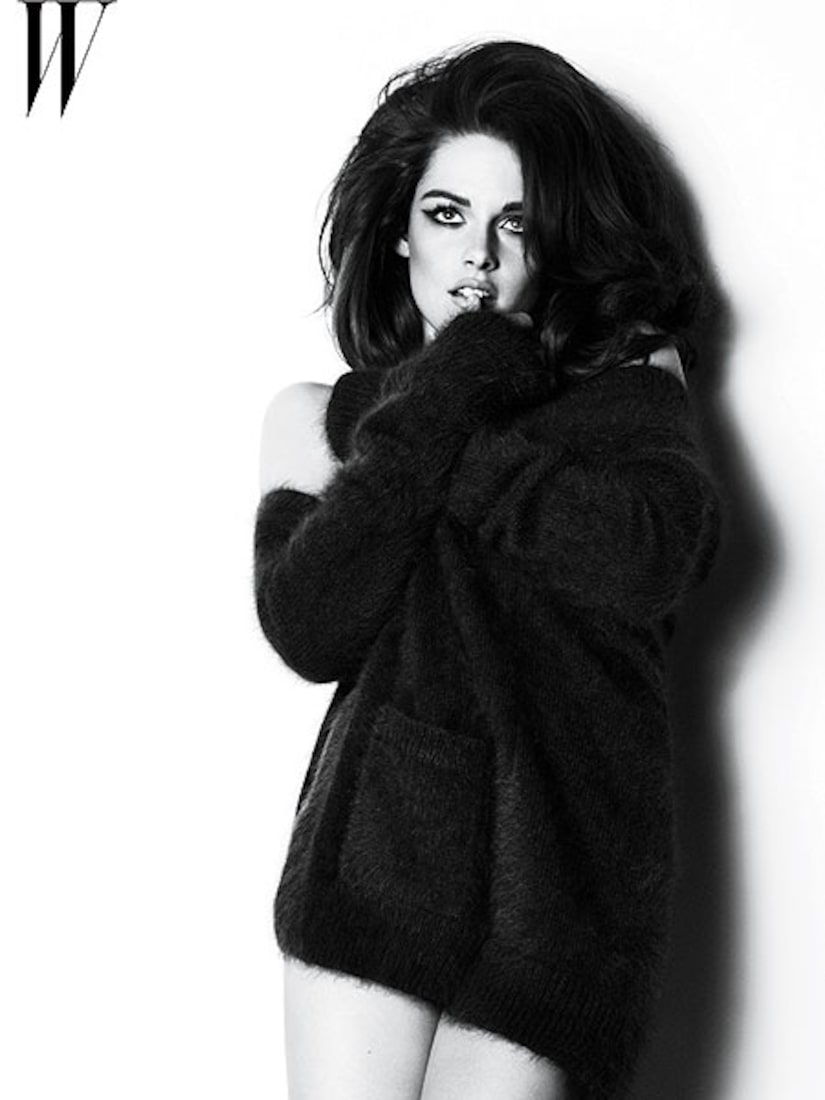 Stewart continued, "It was major. The last 'Twilight' book is filled with BFDs, things that people have been waiting for for so long. For me, it was ridiculously dramatic: I get married, give birth, the baby has an incredibly accelerated growth rate we're all very concerned about, and I say goodbye to my dad for the last time ever. It was all big--I could never go, Whew, I'm losing this character."