An emotional Angelina Jolie took to the stage at the 17th Sarajevo Film Festival as she was presented with the Honorary Heart Award, for her directorial debut with "In the Land of Blood and Honey," reported Daily Mail. The actress, clearly touched as she accepted the trophy, was choked up as the crowd gave her a standing ovation. 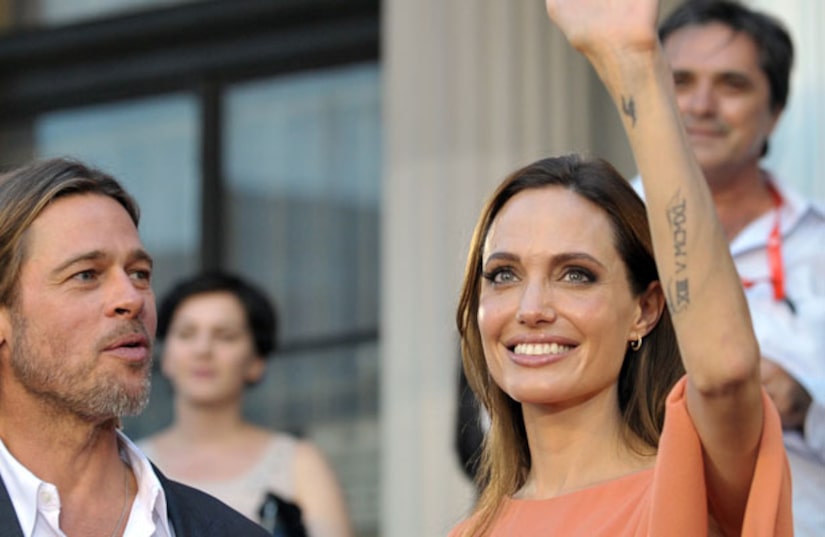 "I will start crying if you don't stop," Jolie said to the crowd. "I told Brad in the car that I was afraid I was going to cry."

The 36-year-old, who showed up to the event with beau Brad Pitt, added, "I am so honored to be here at this festival. There is no greater example of the strengths of the artists and the festival that began during the war and grew stronger every year." 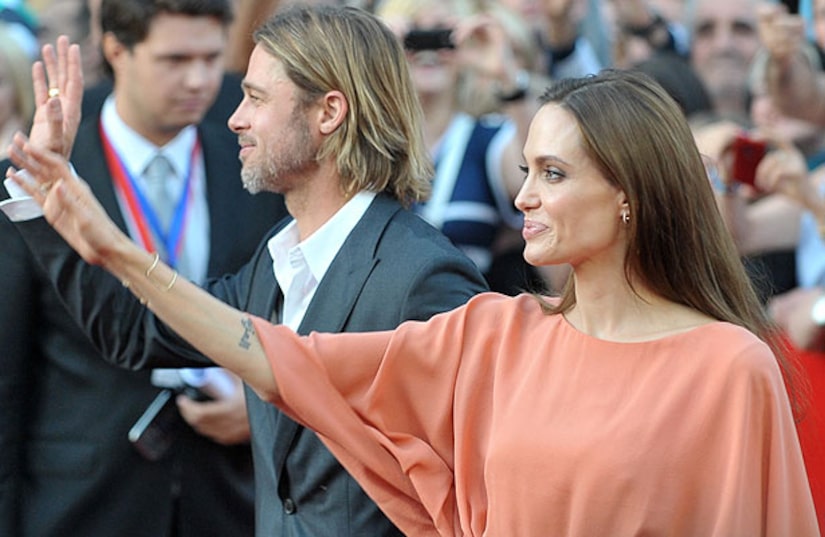 "In the Land of Blood and Honey" is a drama that depicts a how a couple's romance is affected during the Bosnian War in the mid-1990s. The film is scheduled for release in December.