Crystal Harris apologized to Hugh Hefner for saying on the Howard Stern show that the Playboy magnate lasted "like two seconds" in bed. 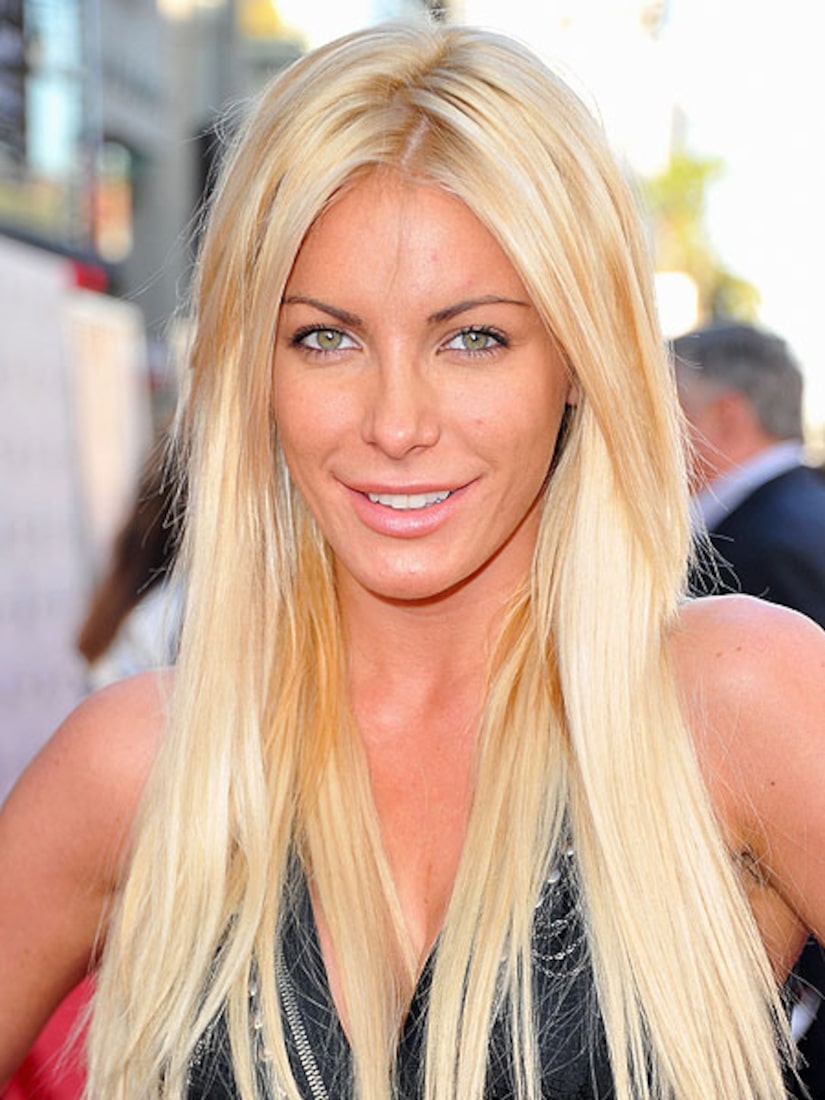 The former Playmate, 25, tweeted Thursday, "The Stern interview scared me, he's harsh. I was unprepared and blurted out things I shouldn't have said, I'm sorry."

Hefner, 85, accepted Harris' apology and appreciated her public mea culpa. Her comments "didn't have much to do with reality," Hefner tweeted about the couple's sex life.

"I think Crystal told Howard Stern what he wanted to hear," Hef wrote later, responding to one of his followers, adding, "I don't blame Howard. Crystal shouldn't have been booked on the show at this sensitive time."