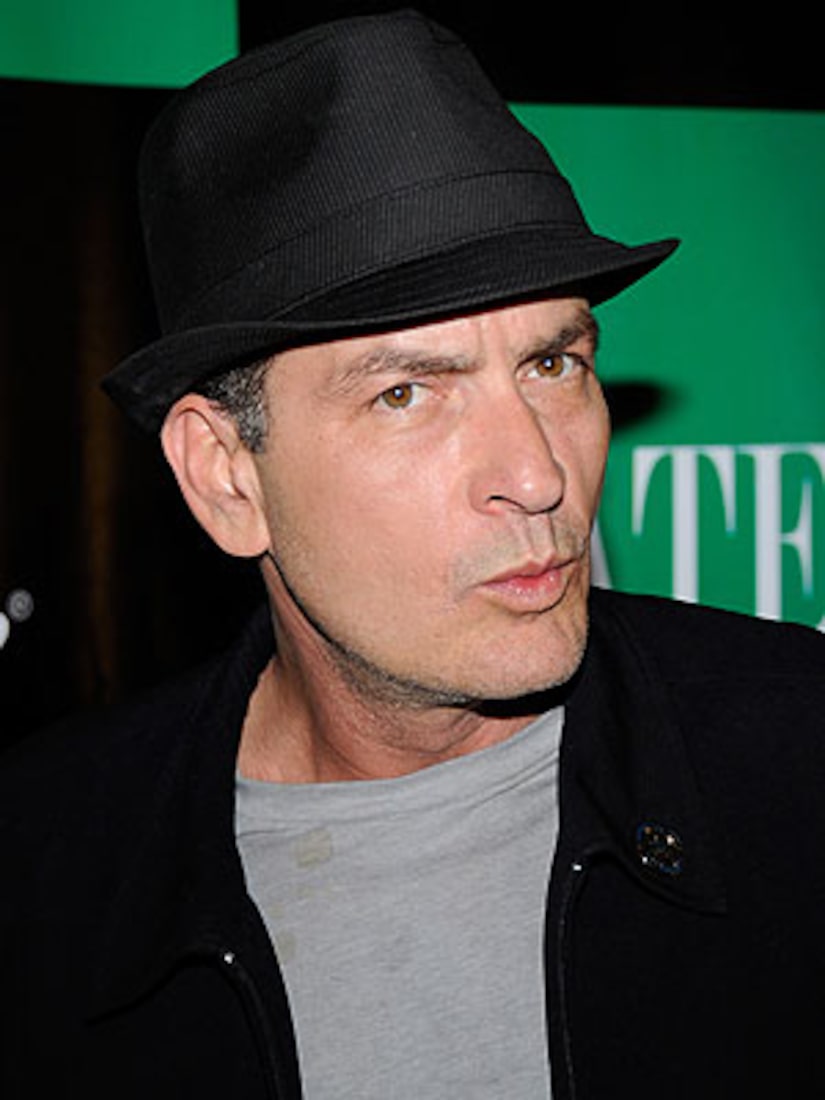 Troubled actor Charlie Sheen has been keeping a low profile these days, including staying away from his 2-year-old twin boys with Brooke Mueller, Bob and Max, who are being raised by their grandmother and have not seen their wayward father in nearly a month, RadarOnline.com reports.

Mueller checked into an undisclosed rehab center last week. "Charlie last saw the boys about three weeks ago," a source close to the situation told RadarOnline. "He hasn't requested to see the boys more now that Brooke is in rehab.

"Bob and Max are being cared for at Brooke's Los Feliz home by her sister, and her mom, Moire Fiore. These boys are surrounded by love, thankfully, but sadly, it's just not from their parents."

Sheen is also not heading to court to modify his child support to Mueller, who currently receives $55K a month.

"Charlie has been advised that going to court could backfire. Judges have been known to increase child support when the custodial parent isn't able to take care of the child, and that care is being handled by another family member."

Sheen recently announced he was headed back to TV with a new sitcom, "Anger Management."