Actress Halle Berry was granted a restraining order against stalker Richard Franco on Tuesday, saying she was "extremely frightened." 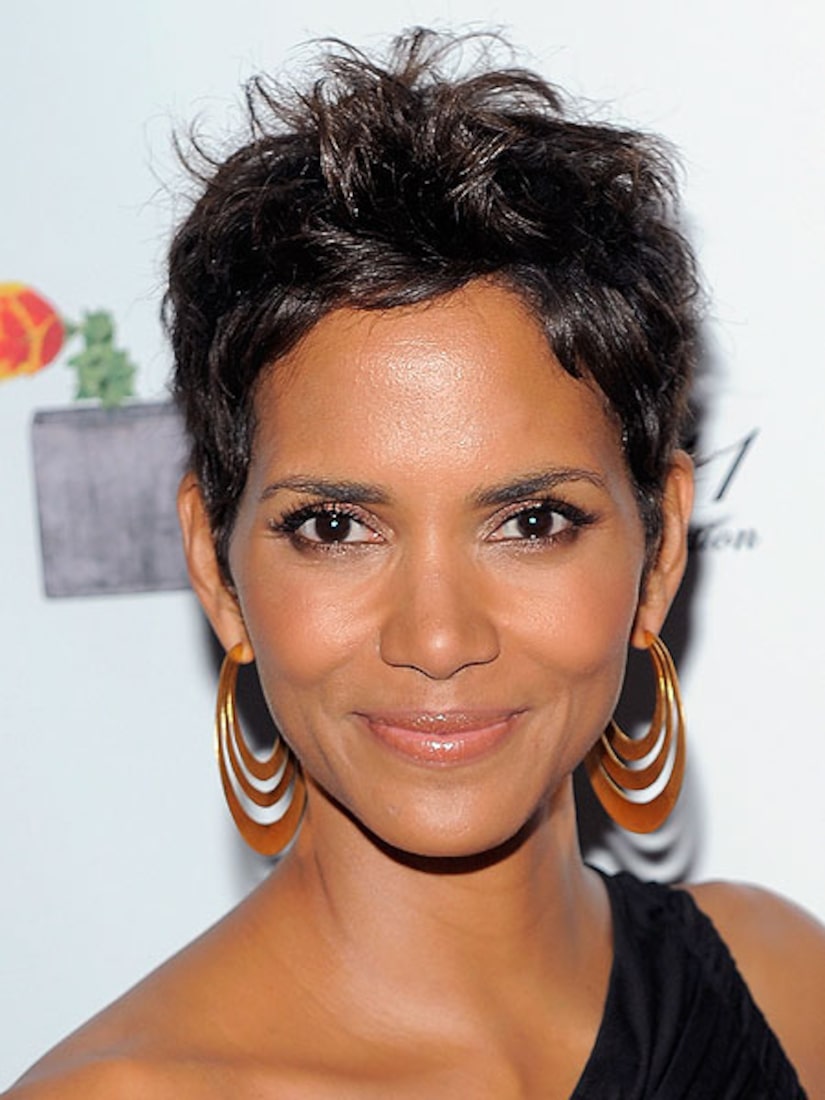 In court documents obtained by "Extra," Berry described how she saw Franco through her glass kitchen door -- less than a foot from her! It was the third time since Saturday that the 27-year-old man had trespassed on her property.

Photos! Halle Berry Through the Years!

Meanwhile, Franco, who remains in jail, has been formally charged with felony stalking and is scheduled to be arraigned Wednesday.

The 27-year-old faces up to three years in prison if convicted of stalking. Jail records do not indicate if he has an attorney. He is being held on $150,000 bail.