Actress Natalie Portman and beau Benjamin Millepied recently welcomed a baby boy and have named him Aleph, according to People. His name is from the first letter of the Hebrew alphabet. 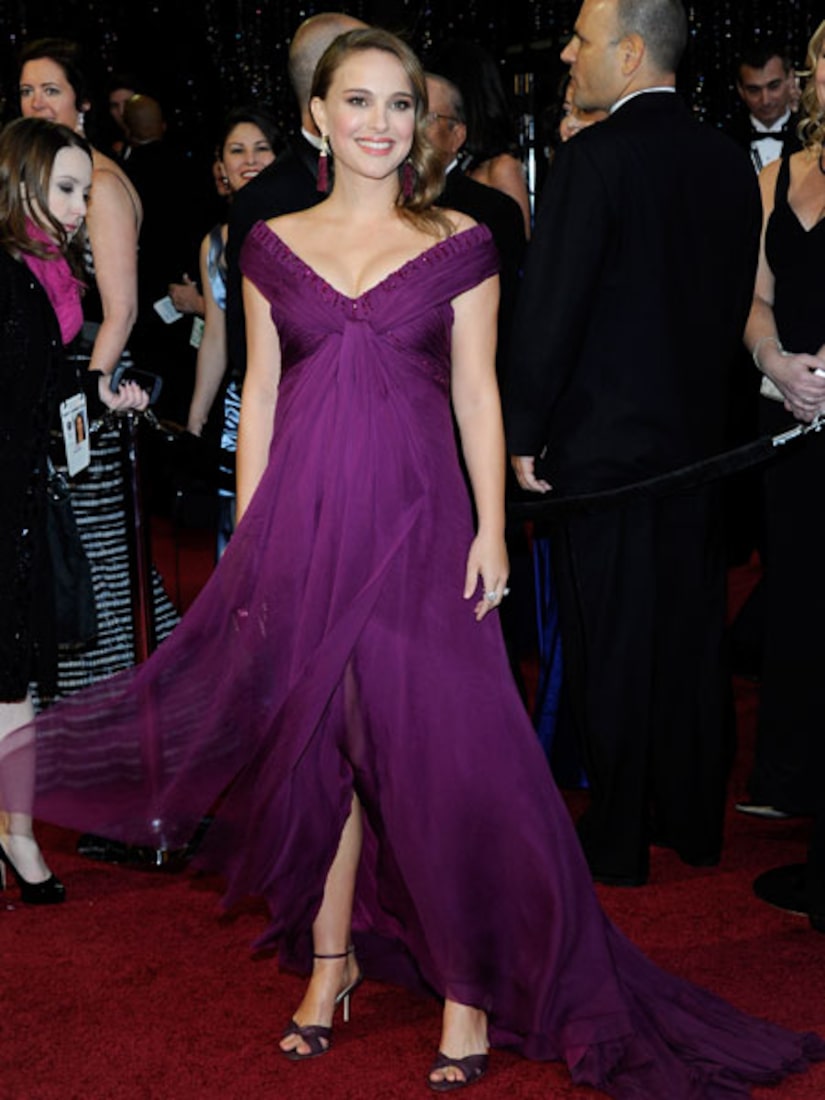 An Israeli TV Show, "Good Evening with Guy Pines," speculates that Portman, born in Israel, wanted to pay homage to her native country by choosing such a name.

Aleph is also the number one in Hebrew and can be spelled, "alef." Its meaning in Judaic Kabbalah relates to the origin of the universe, the "primordial one that contains all numbers."

Portman gave birth last month and has said she plans to take a break from Hollywood in order to enjoy motherhood.