Jeremy Piven and the cast from "Entourage" may be on their 8th and final season of the HBO series, but the show will likely live on -- in theaters. Talks of a movie deal are reportedly in the works. 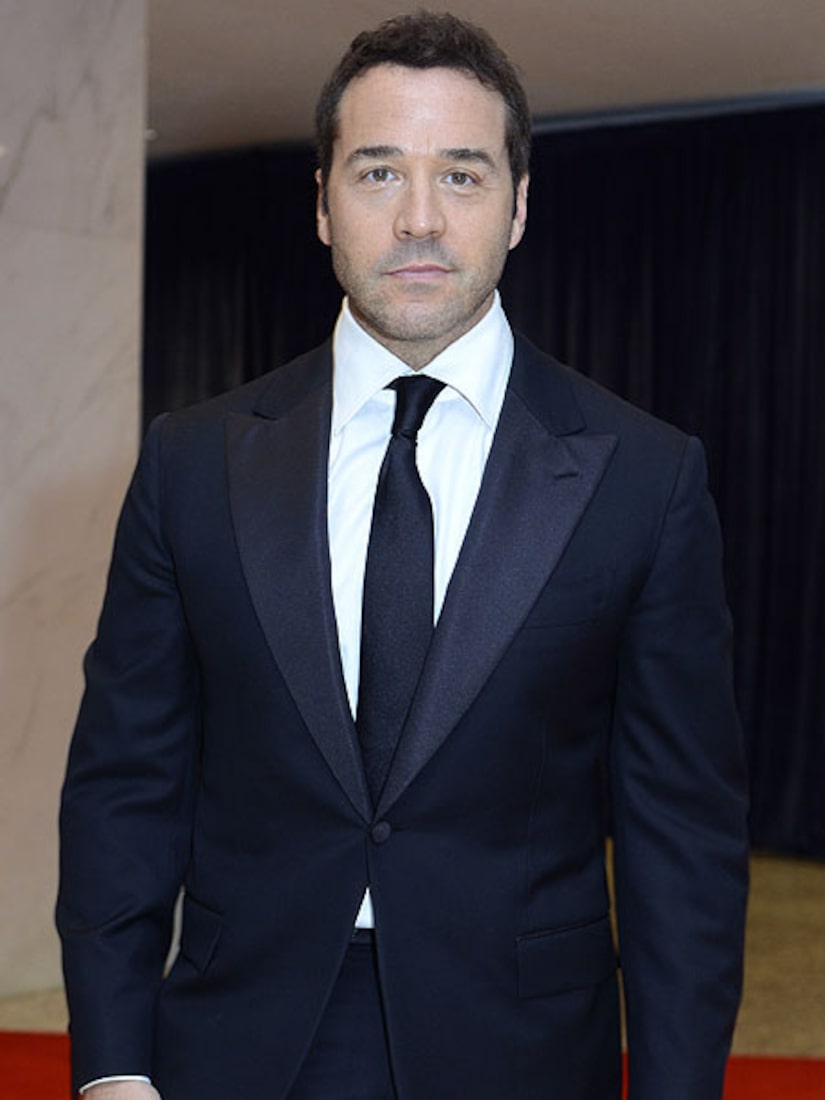 In the same vein as HBO's other megahit series-turned-movie, "Sex and the City," creator and executive producer Doug Ellin is considering a movie spin-off for "Entourage," and Piven certainly wouldn't mind seeing it happen.

"I don't know much, other than that they really want Doug to write it," Jeremy tells Zap2it. "I think if he comes up with something great, we'll obviously launch into it. It's interesting."

Watch "Extra's" visit to the set of "Entourage"!

The final season of "Entourage" begins Sunday, July 24 on HBO.

“Well, my girl won her debate on Friday, my boy scored a goal on soccer on Saturday and my wife agreed to visit her mother without me. I don't know how things could get much better!”

“I've been working steady for the past 12 years, minus the last three.”

“Call me Helen Keller because I'm a f***ing miracle worker!”

Justine Chapin (Leighton Meester): “You're gonna have to work for it.”

Vince: “I got into this business so I wouldn't have to work.”

“Listen, Lloyd, I want you to put all my files, folders, binders, everything into a box! If you find a used condom, an executioner's mask, and a f***ing spike paddle, don't think, just pack that b*tch! Chop suey!”

“Nobody appreciates their girlfriend until they get herpes from the next broad.”

“I didn't go to the Lakers game because they were playing the f***ing Bobcats… I came here today because I thought this was a session on how my wife could learn to communicate.”

Ari Gold: “No, I don't. You look like Michelle Kwan in drag. Why don't you do a triple axle over the phone and try calling Cameron again?”

“We are gonna get drunk with Russell Crowe and we're gonna head-butt some g**damn kangaroos.”

Johnny Drama: “Break up sex? Never heard of it.”

Johnny Drama: “… That's the only kinda sex I have.”

Vince: “He's my agent, you can't go around threatening people E. We're not back in high school.”

Eric: “He called me pizza boy!”

Vince: “Well, you were the night manager at S'Barros, weren't you?”

“From now on, ask my permission before you bang one of my assistants.”

“I've had most of this town, so it was bound to happen that our trees would dabble in the same forest at some point.”

Ari Gold: “Of course he's not happy. Nobody's happy in this town except for the losers. Look at me. I'm miserable. That's why I'm rich.”