James Bond actor Daniel Craig and Oscar winner Rachel Weisz privately tied the knot in the Big Apple after a brief, under-the-radar courtship -- a rarity in Hollywood these days. 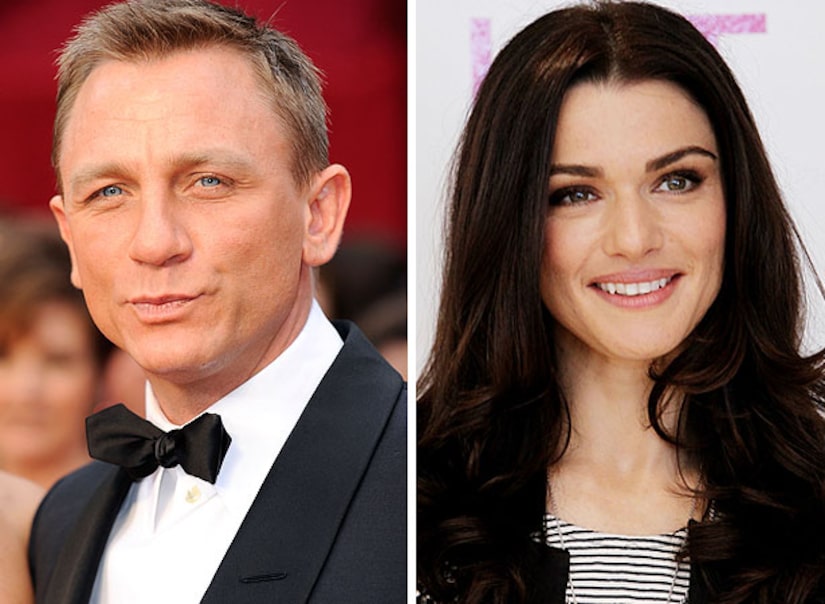 A rep for Weisz confirmed to People.com that the actress has wed the Craig in a very intimate ceremony.

There were only four people in attendance including Craig's daughter Ella, 18, and Weisz's son Henry, 4, along with two friends.

This is the second marriage for both. Craig divorced actress Fiona Loudon in 1994, while Weisz split with director Darren Aronofsky last year.

The real-life newlyweds, who began dating in December 2010, play husband and wife in the upcoming "Dream House," due in theaters this fall. Craig will also be seen the summer movie "Cowboys and Aliens" with Harrison Ford.