Accused of suffocating her 2-year-old daughter Caylee by using duct tape and then storing her body in the trunk of her car, the evidence against Casey Anthony may not be enough to convict, according to People. 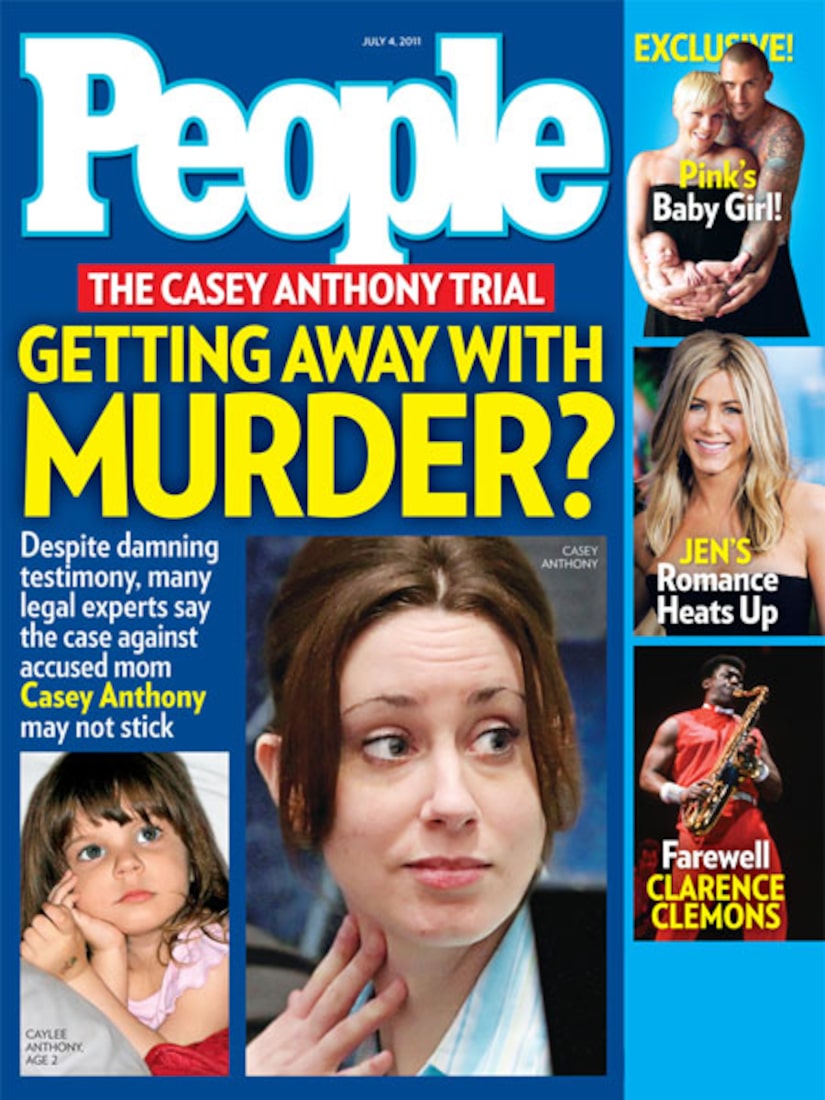 "This is definitely not a slam-dunk case," says Karin Moore, a former criminal defense attorney and law professor at Florida A&M University. "The state doesn't have an eyewitness. They don't have a confession, so most of the evidence is circumstantial."

A prosecution source in the case explains, "People hear 'circumstantial' and think that means it's a weak case. But what it means is that we built a case using a lot of evidence."

Casey maintains her innocence. The defense claims Caylee accidentally drowned in the family pool 31 days before she was reported missing. The forensic evidence linking Casey to the crime includes air samples from the trunk of Casey's Pontiac, which showed traces of gasoline, chloroform and two other chemicals that can be used to commit murder.

Caylee's skeletal remains were found in woods near the family's home in the Orlando area Dec. 11, 2008.

Anthony is charged with first-degree murder and has pleaded not guilty. If convicted, she could face the death penalty.

The sensational story has caught the media's attention, and that of some of Hollywood, including movie producer Larry Garrison, who has worked closely with the Anthony family. "What I know and what will come out will be incredible," Garrison tells "Extra."

Although Larry had originally planned to write a book about the case, but "I walked away from that. Since I was on the inside, people know that i know the truth. I'm being approached now to produce a movie based on what I know."

The producer believes casting the right person is key. "In my opinion, Casey is a 'Sybil,' a tough role to cast. This is not like the average person. I say I see this as an A-list star. It'll be fun casting it," Garrison explains. 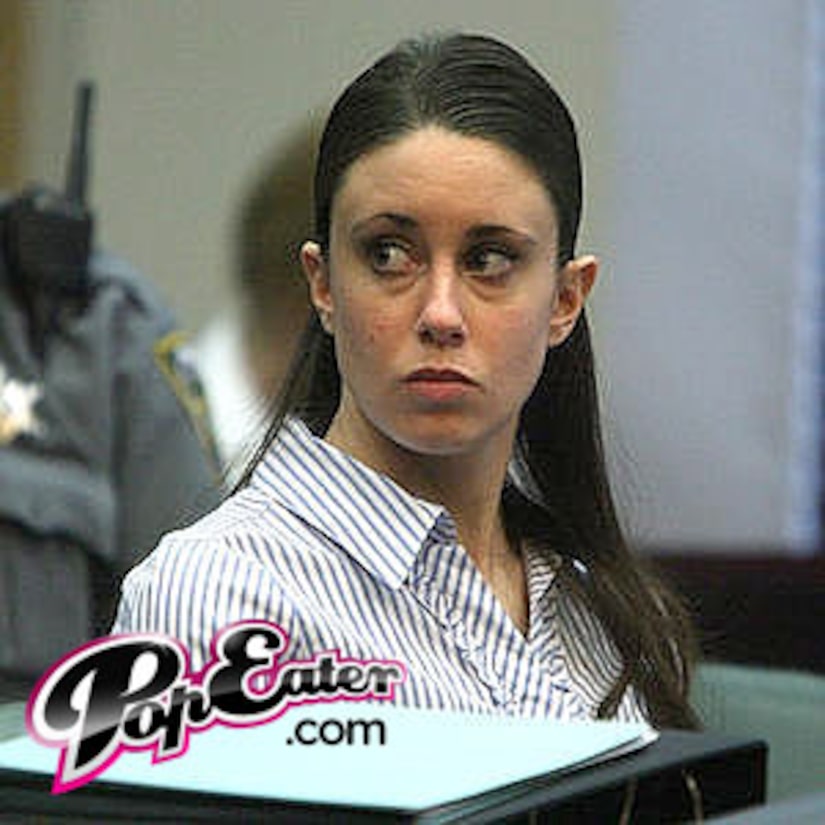 "Extra" and PopEater want to know who you think would be a good fit for the role of Casey Anthony. Vote now!