The guests -- including George Takei, Jenna Elfman, Rodney Bingenheimer, Jeff Lewis, along with Editor Mary Melton -- sampled a series of hors d'oeuvres created with the theme of historic L.A. eateries, and reminisced about the past, present and future of the city and the magazine that's covered it for the last half-century. 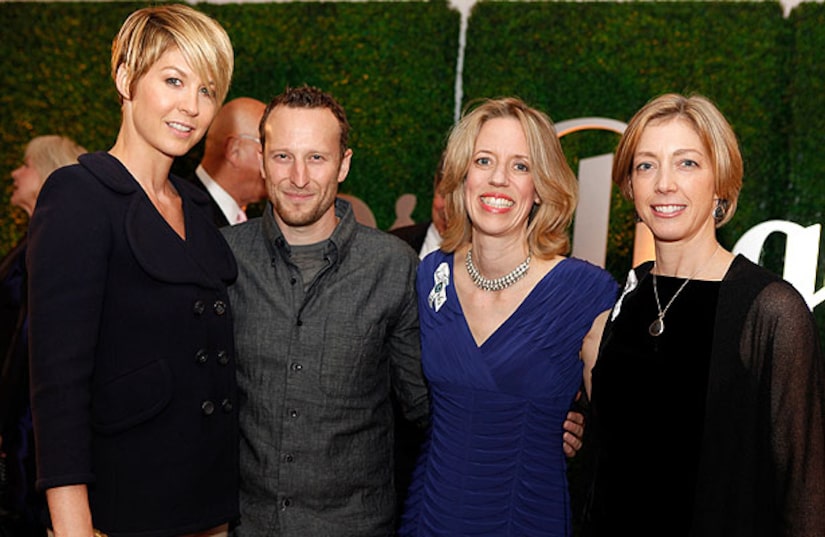 As part of its "Future Memories" theme and in anticipation of 2061's 100th Anniversary Party, guests were asked to write down predictions for L.A.'s next fifty years, to be sealed in a time capsule with back issues of the magazine and special items, such as a Matt Groening-signed "Simpsons" script.