After her appearance on last night's "The Tonight Show with Jay Leno," singer Selena Gomez was rushed to the hospital. 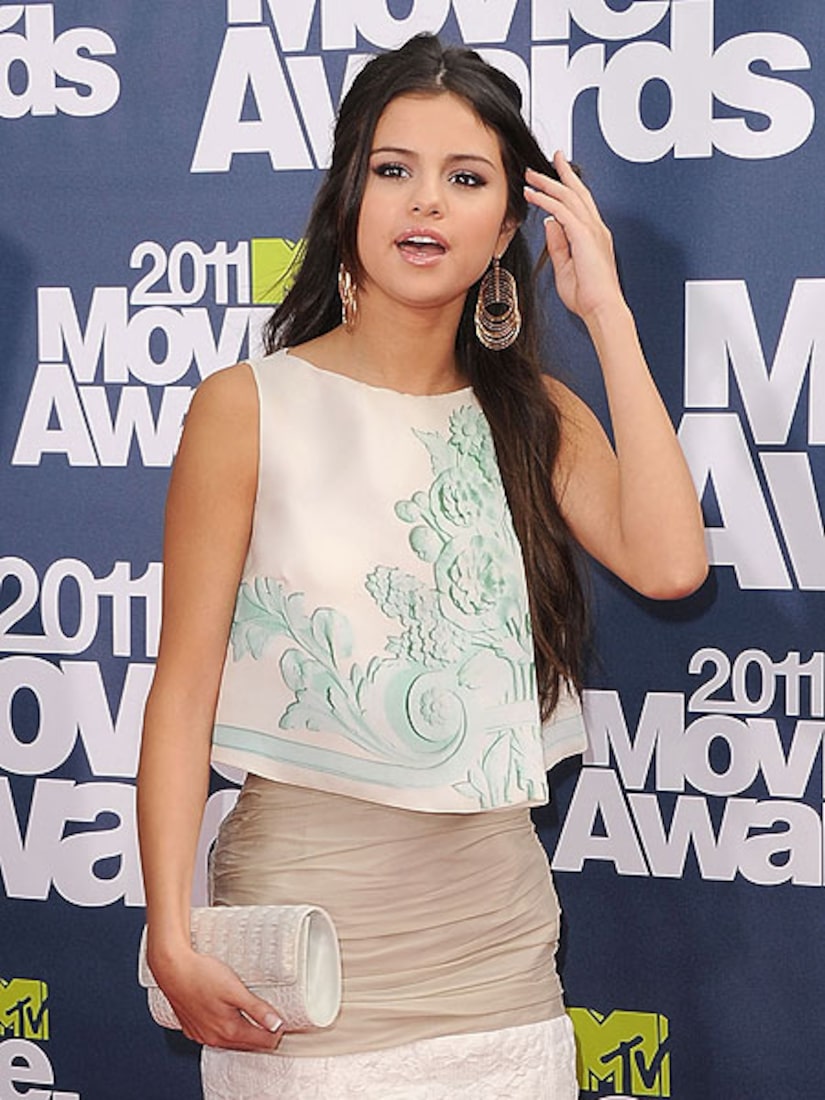 Selena's rep released an official statement: "Last night after Selena's appearance on 'The Tonight Show' she wasn't feeling well and was taken to the hospital. She is currently undergoing routine tests."

Sources say she felt nauseated with a severe headache during the taping. Gomez was admitted to a local hospital in the Los Angeles area and is undergoing tests.

The Disney star currently remains in the hospital. The exact cause of her illness is not clear.