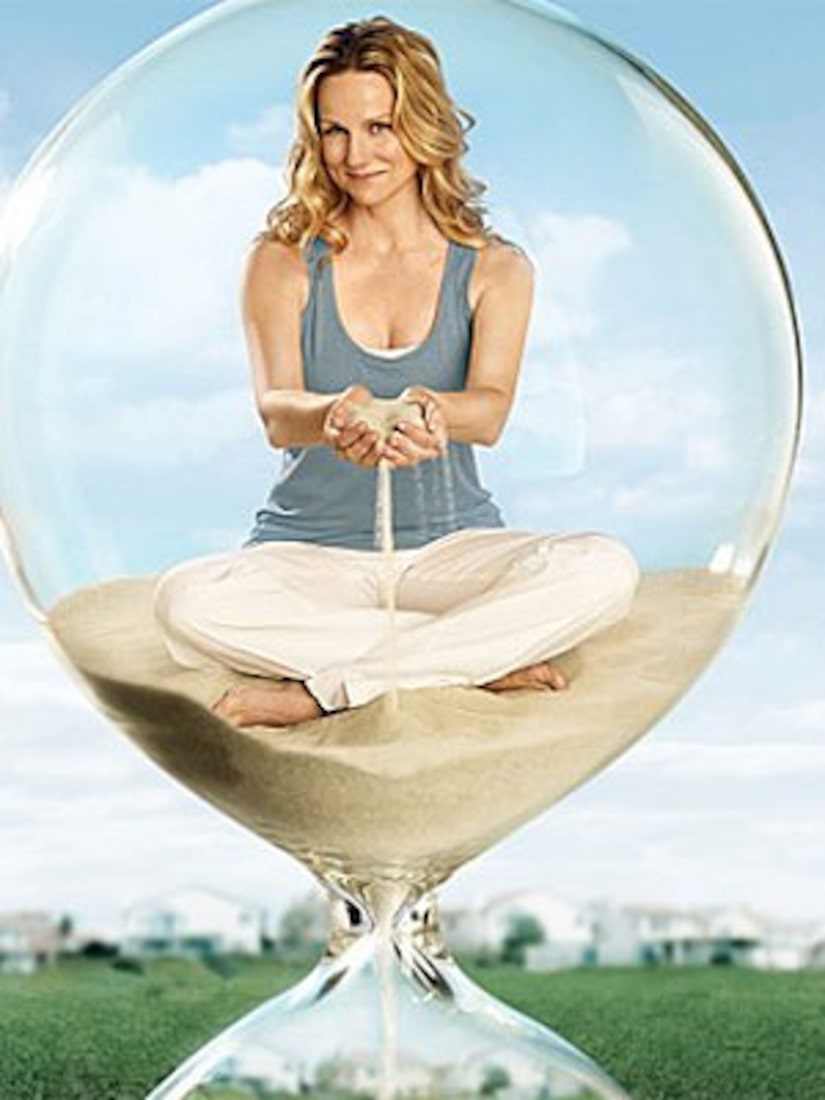 Supporting the efforts of Stand Up to Cancer, Epic Records has released the soundtrack for the Showtime series "The Big C."

The album is a collection of songs inspired by the dark comedy series, which stars Laura Linney as a teacher dealing with cancer. It features music from artists such as The Staple Singers, Sara Bareilles and newcomers Oh Land and Andrew Allen.

"The Big C: The Complete First Season" will also be available on DVD and by digital download.