Actors Ryan Phillippe and Amanda Seyfried have ended their seven-month relationship, according to UsWeekly.com. 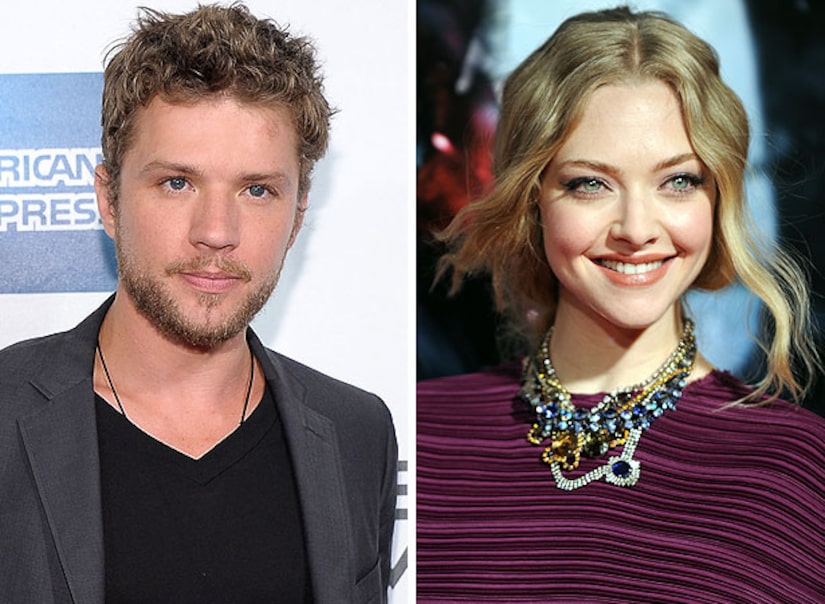 "It was mutual," a source told Us. "There's no bad blood. They're cool. They were just never fully committed."

The two split in February but reunited in March when Seyfried, 25, stuck by Phillippe, 36, after reports surfaced he had fathered a child with ex-girlfriend Alexis Knapp.

The "Lincoln Lawyer" actor's past relationships include ex-wife (and mother to his kids, Ava and Deacon) Reese Witherspoon and "Sucker Punch" actress Abbie Cornish. "Red Riding Hood" star Seyfried split with British beau Dominic Cooper about a year ago, following a three-year relationship.