Partying on in Thailand, "The Hangover Part II" pulled in $86.5 million over the three-day Memorial Day weekend, according to studio estimates. The film is now the best three-day weekend opener for a live-action comedy, beating 2002's "Austin Powers in Goldmember" - which debuted at $73.1 million. 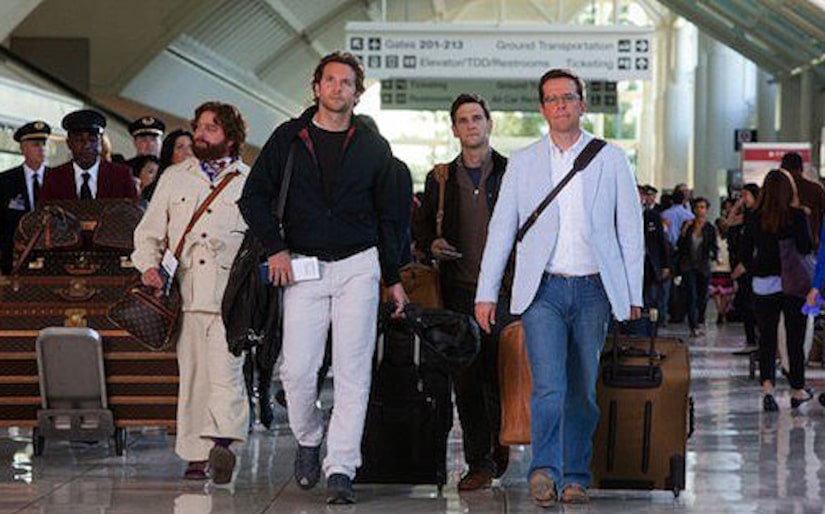 The wild sequel, which involves a monkey and face tattoo, is estimated for a five-day total of $137.6 million, more than doubling what the first "Hangover" made. On its opening night last Thursday, the comedy pulled in an impressive $31.6 million.

DreamWorks Animation's "Kung Fu Panda 2" was off to a slightly disappointing start, making $12 million less than the 2008 original, which debuted at $60 million. The 3-D screenings accounted for 45 percent of the film's revenue.

"Pirates of the Caribbean: On Stranger Tides" dropped 56 percent for a three-day weekend profit of $39.3 million. "Bridesmaids" pulled in $16.4 million and "Thor" cashed in $9.4 million.