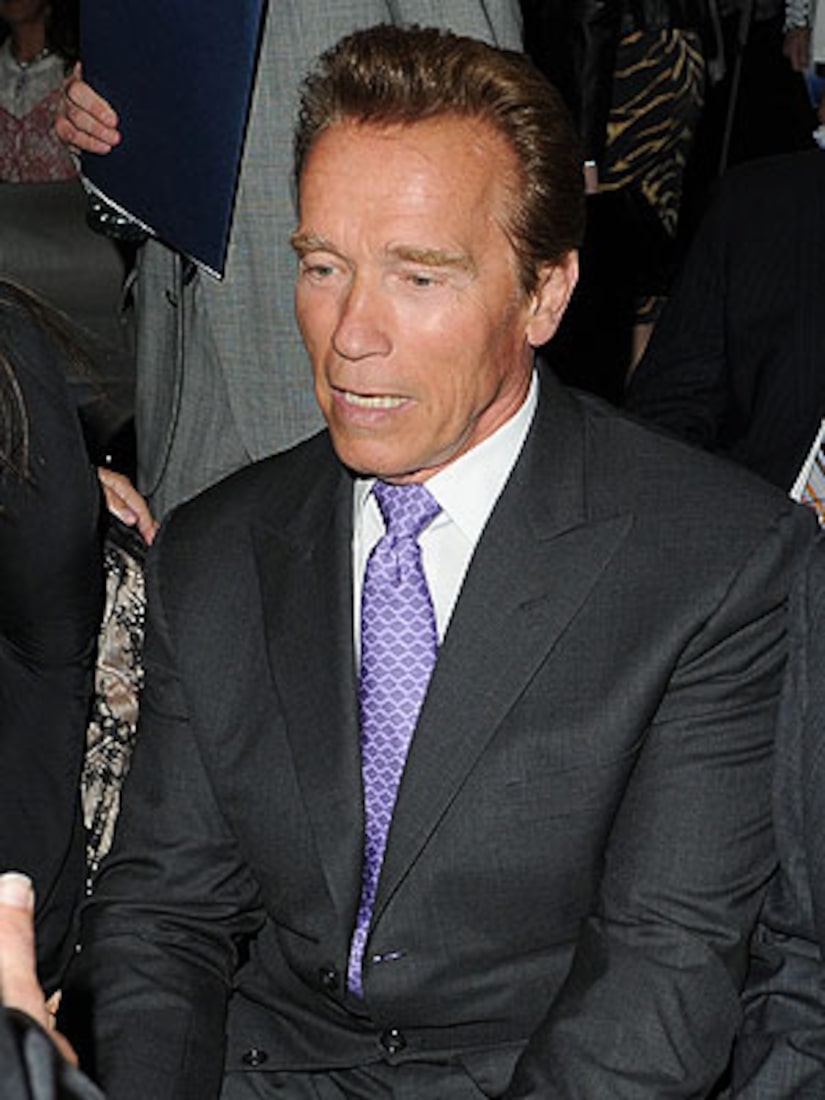 In light of Arnold Schwarzenegger's double life, the California Attorney General will launch an "inquiry" into the former Governor's misuse of taxpayer funds to cover up sexual liaisons, according to RadarOnline.

The Office of the Attorney General said they plan on conducting a preliminary evaluation of Arnold's sexual escapades in which he allegedly used state-funded security details to cover up women being escorted into his hotel room.

William Taylor, a veteran hotel security officer told the National Enquirer he saw Schwarzenegger using California Highway Patrol officers and vehicles to escort women in and out of a suite at the Sacramento Hyatt Regency Hotel, which the Governor and Maria Shriver frequented.

Taylor, who passed a lie detector test regarding his claims, told his story to the tabloid, saying, "It makes me very angry just to think of what was going on at that time."

Arnold's rep fired back and said, "Today's story from the National Enquirer is totally and completely false. Unfortunately, the media's relentless desire for new information has some outlets running stories that are made up by paying sources that have zero credibility. My client stated from the beginning that he takes full responsibility for his actions and deserves the public and media criticism. This does not entitle some in the media to be totally irresponsible."

Retired CHP Sergeant Mark Hammond also issued a statement: "I can say without a shadow of a doubt as a supervisor of his protective detail that at no time did I see Governor Schwarzenegger say or do anything that could be deemed inappropriate, and I was at his side for 7 years. As a supervisor, if anything had occurred, I would have been notified, even if it was technically off the record on his private time."