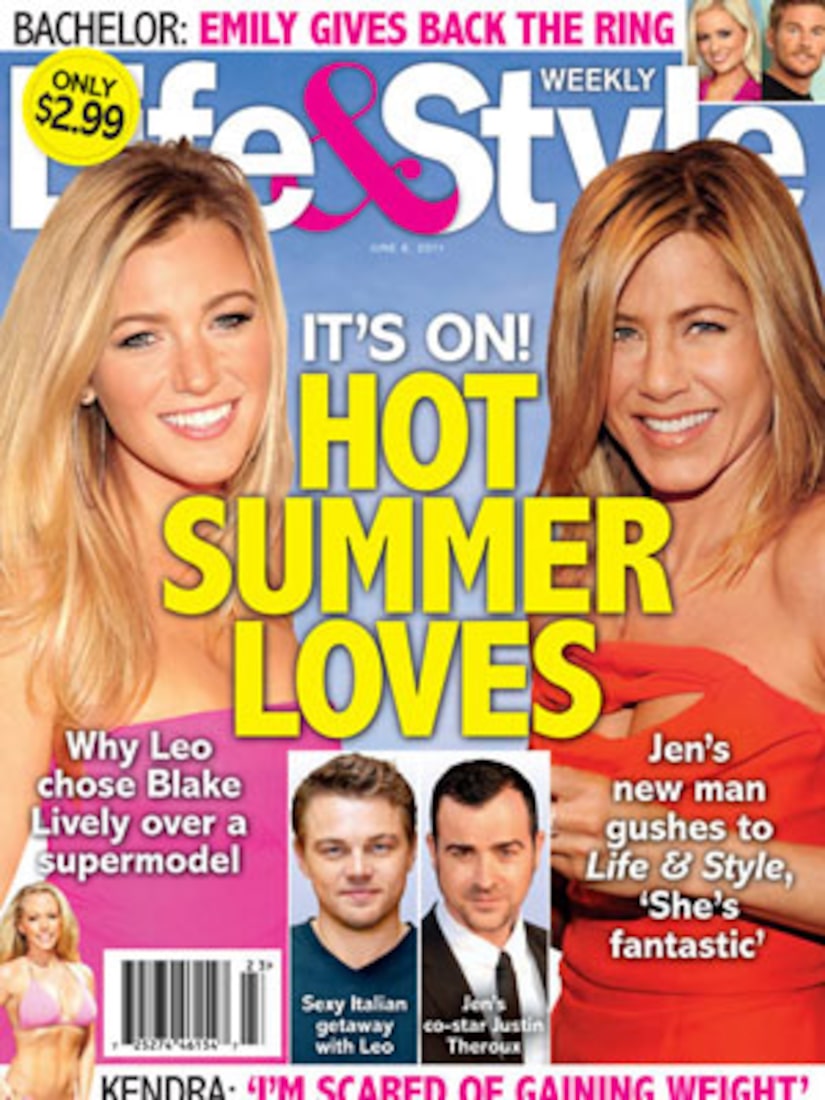 Newly single hotties Bradley Cooper and Olivia Wilde were spotted on two dates together, according to Life & Style. On one date, the pair was seen getting cozy at "The Hangover 2" premiere after-party at the Boom Boom Room in NYC on Monday. A fellow partygoer told the magazine, "They were definitely together. He was always taking her hand or putting his hand on her lower back, it was really sweet. He took care of her all night." 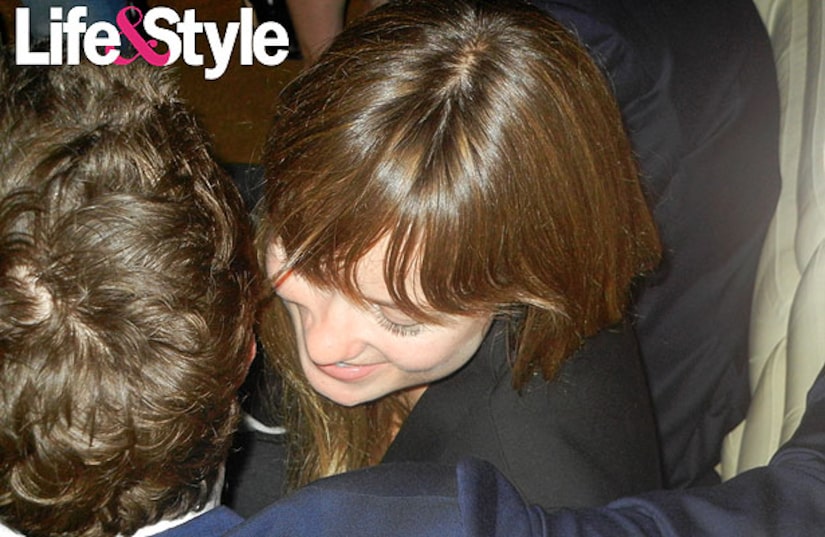 "At one point, they even wanted some alone time and hiked up the stairs to the roof, but they had trouble getting there! They left together at 12:15. They seemed really comfortable with each other," the source adds.

Rumors of Olivia's dating life have been a hot topic lately, as she has been linked to Justin Timberlake. The two were spotted chatting at the "SNL" after-party following Timberlake's hosting of the season finale.

Also making the most of his single life, Cooper enjoyed the festivities at Cannes last week -- with a woman named Stacey.