With one more week to go until Oprah Winfrey's final show on May 25, "Extra's" AJ Calloway caught up with Winfrey's BFF, Gayle King, to get the inside scoop on the giant finale.

"Surprise Oprah! A Farewell Spectacular" will be taped in front of 20,000 fans at Chicago's United Center.

Gayle cleared up the rumor that the NBA moved the Chicago Bulls game for Oprah's final show. "I talked to the NBA guy yesterday -- she had it first," King explained.

Oprah's BFF called her with AJ and her screaming fans surrounding them. Winfrey, on speaker, said, "AJ, I'm resting up." The queen of talk believes her final show is "gonna be great. I'm excited to be open to the delight of it. I'm just going to be delighted by it. She [Gayle] already told me to stop thinking of it as a surprise."

"Oprah keeps saying she doesn't want it to be about her. She keeps saying, 'Can you please make sure it's about the show and a tribute to the show?' I think she's the show, too.

Why Oprah Can't Save the Soaps 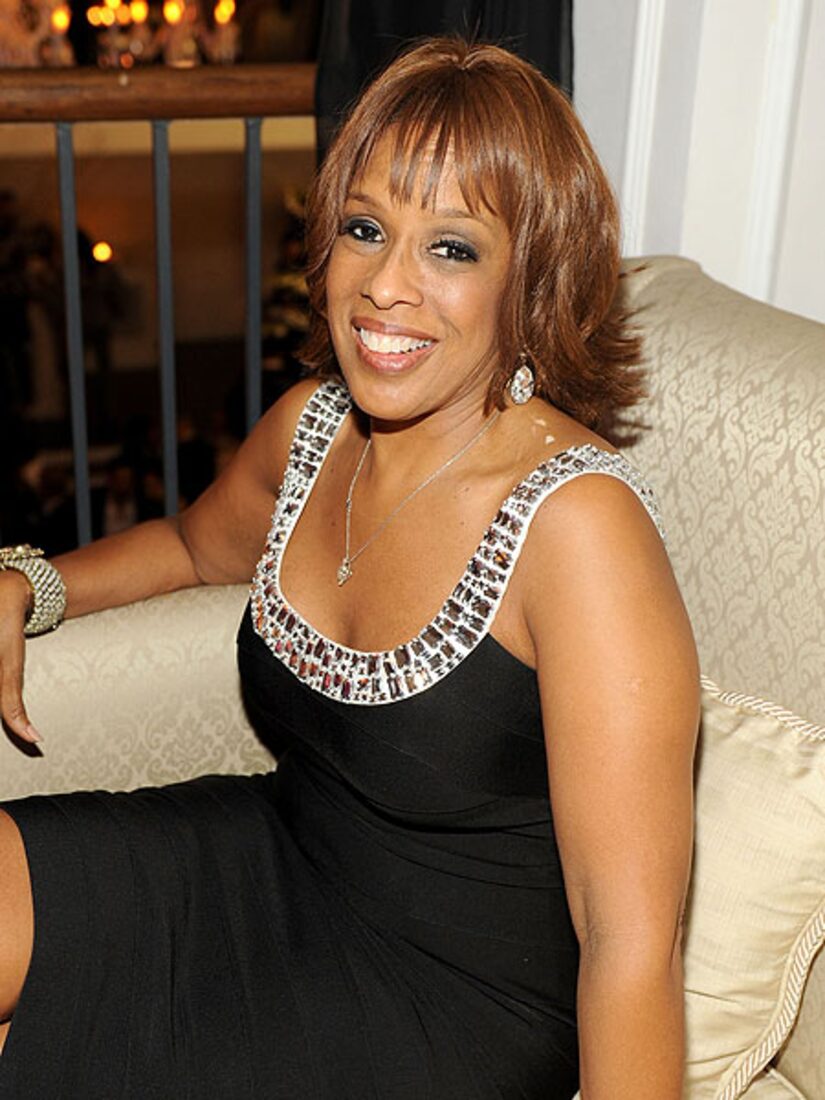 The buzz around town is that megastars Beyonce, Jay Z, Madonna, Jada and Will Smith, and Tyler Perry have gathered in Chi Town for the final goodbye, even though Gayle claims Oprah doesn't really know who will show up. "If I told you I would have to kill you, and I love you. Let's just say there will be a lot of people that you will recognize. You will not be disappointed."

Oprah's Last Show -- A Million Dollars for a 30-Second Ad!

King did manage to say there will be plenty of festivities, and joked, "I heard there was a party -- hope I get an invitation."