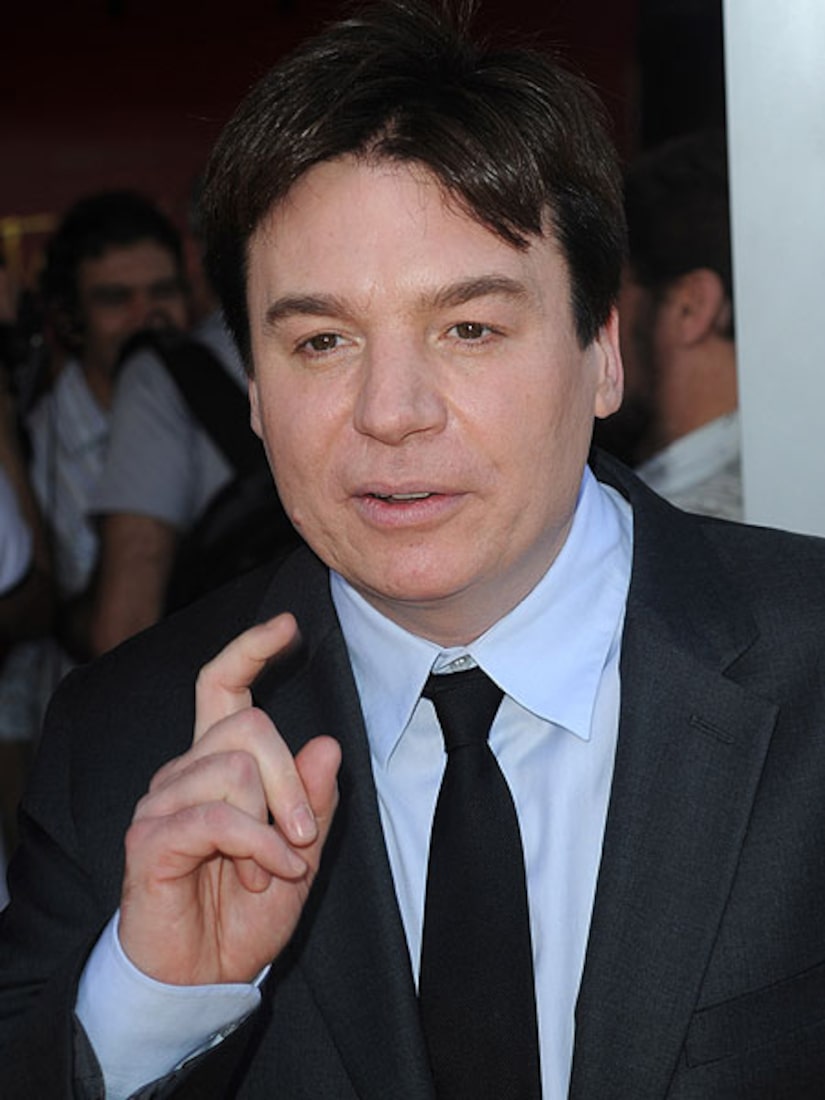 "I can confirm they are expecting a child," a rep for the 47-year-old actor told Page Six.

Myers was previously married to actress Robin Ruzan for 12 years before the couple called it quits in 2005.