After months of speculation, it looks like Ashton Kutcher will be the one replacing Charlie Sheen on "Two and a Half Men." 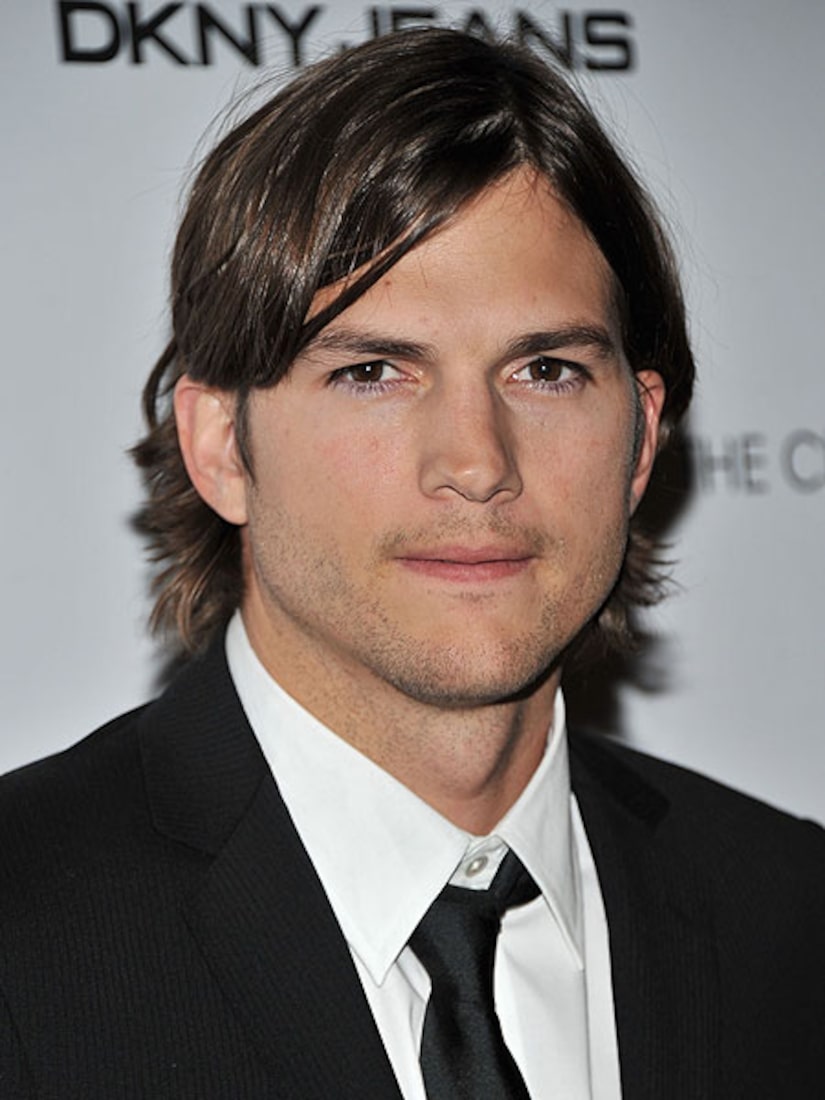 Two sources close to the deal-making told The Hollywood Reporter that the actor is putting the final touches on a deal, which may be a "huge payday" for him.

This latest casting news revolving around the hit CBS show comes in the wake of Hugh Grant passing on the job. Now sources say "Men" creator Chuck Lorre has crafted a storyline to introduce Kutcher in a way that satisfies the network and studio. "It's really funny," said one source. "People are going to love it."

For his part, Kutcher -- who could bring a youthful fan base, along with 6.7 million followers on Twitter -- is keeping mum, but he recently tweeted, "I'm starting to become convinced that people put my name in articles just to improve their SEO or hoping I'll tweet it."