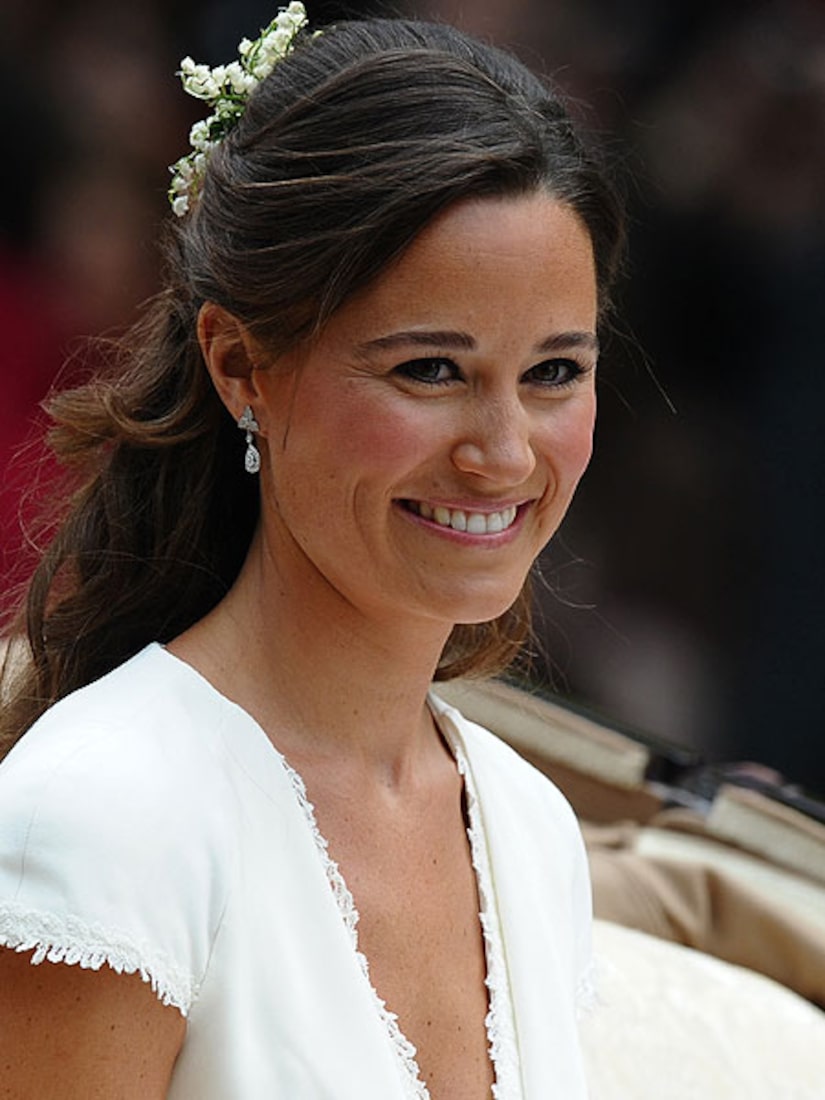 Pippa gained attention in her tight-fitting bridesmaid's dress at the royal wedding of her sister Kate on April 29.

"As far as I was concerned, you were the star of the recent royal wedding," CEO of Vivid Steven Hirsch wrote in a letter to Pippa, obtained by "Extra." He continued, "As I watched a broadcast of the event I couldn't help but think that with your beauty and attitude you could be an enormously successful adult star. For just one explicit scene I would be pleased to offer you $5 million and, of course, you would have a choice of partners. If you would like to bring your brother James along, he could appear in a separate scene for $1 million. I hope you will give this offer serious consideration and I look forward to hearing from you."

And Pippa isn't the only Middleton being pursued by Vivid. Brother James Middleton has also been asked to appear in a film as well, stemming from the recently released photos where James is showing off his toned bum.

No word on if the offers were accepted, or even vividly entertained.