As soon as the fall season rolls around, the stateside public will get to know the newest "X Factor" judge, Cheryl Cole. Until then, "Extra" has the dish on the British star whose name will soon be synonymous with Simon Cowell's. 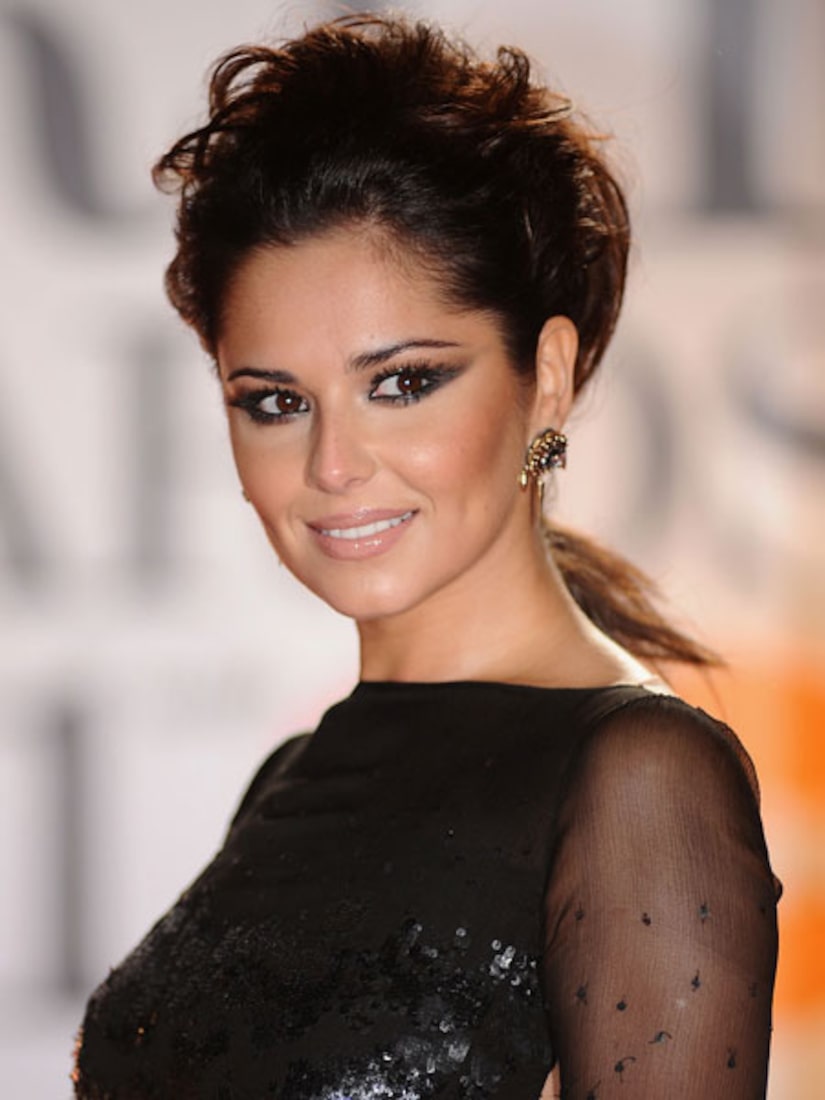 Cheryl, who has judged the UK version of "X Factor," is a past reality-show contestant from the British show "Popstars: The Rivals." In 2002, Cole and four other winners from the show formed an all-girl pop group called Girls Aloud. She went solo in 2009 with the release of her single, "Fight for This Love," which is still heavily downloaded on iTunes.

The 27-year-old is often referred to by the press as a fashionista and style icon, with her photos gracing the covers of Elle and Harper's Bazaar. She is also the face of L'Oreal.

Many have wondered whether her thick Geordie accent will cause problems with American viewers. She is known to use a few catchphrases on "X Factor," including "Yurra lirrel stor man pet," which means, "You clearly have the potential to be a popular recording artist, sir/madam," and "Ya tertally smashed it, lake," which translates to, "I very much enjoyed the performance you just delivered."

Cole is known for her charming personality and was a favored judge on "X Factor." She and Cowell are compatible judges, often playfully bantering. Says Simon of his co-star, "She is also a complete brat! Most importantly, this girl can spot talent."

The star was married in 2006 to English footballer Ashley Cole, also known as the Tiger Woods of the U.K., and divorced him in 2010.

Mike Darnell, President of Alternative Entertainment, FOX Broadcasting said, "She's an incredibly talented artist and performer, as well as a style icon, and she has that special charisma that draws in fans around the world. Cheryl's charm and chemistry with Simon have been a key part of the overwhelming success of 'The X Factor' in the UK, and we can't wait to welcome her to the U.S. on our air."