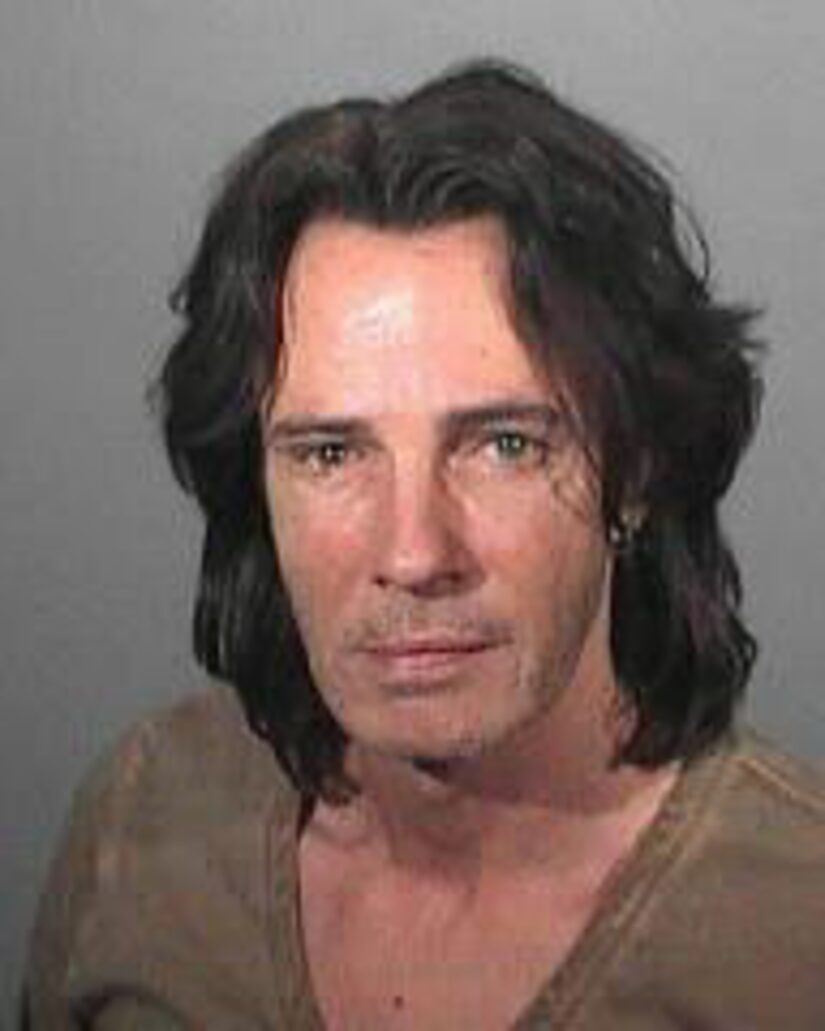 The Los Angeles Sheriff's Department reported the rocker was stopped around 8:00 PM in Malibu, after a deputy spotted him speeding on Pacific Coast Highway in a 1963 Corvette.

The singer was released early Monday morning and is due in court July 5.