Singer Mariah Carey and husband Nick Cannon renewed their wedding vows after welcoming baby twins on their third anniversary. The two were married on April 30, 2008. 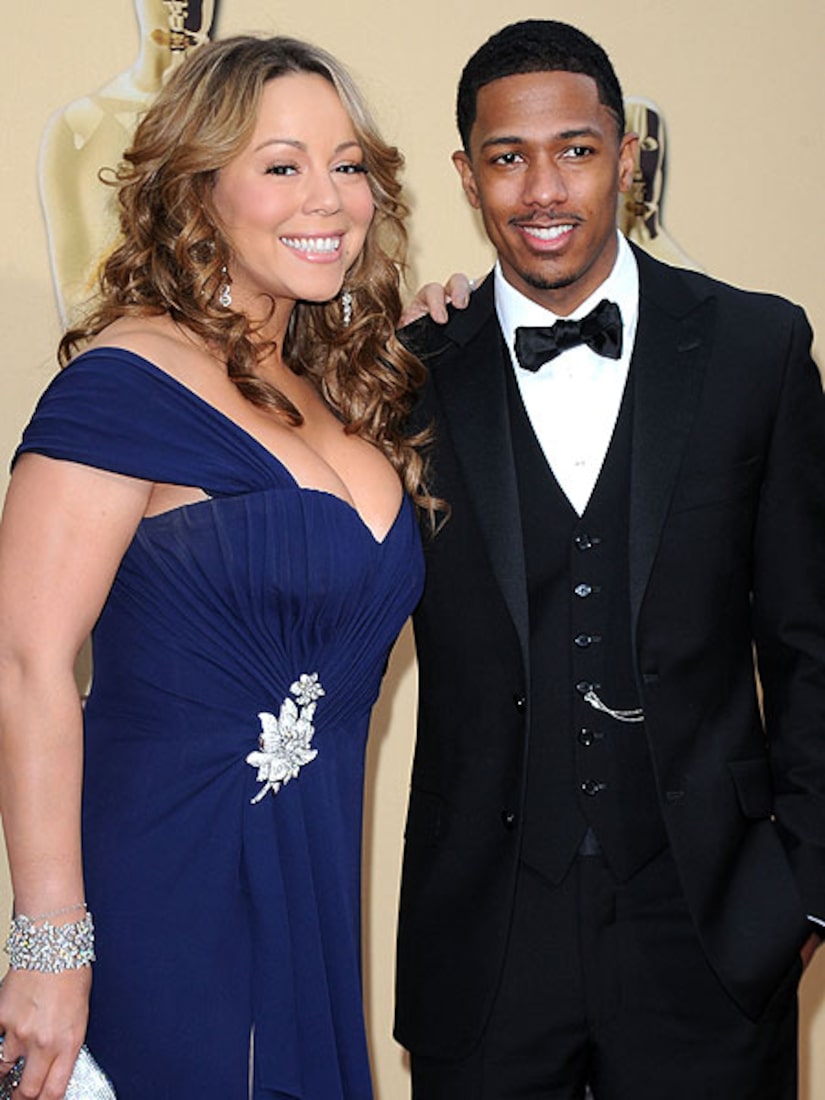 The Rev. Al Sharpton conducted a renewal ceremony on Sunday -- from Carey's hospital room -- and blessed the baby girl and boy, whose names have not yet been released.

Cannon tweeted Saturday, "My wife just gave me the most incredible anniversary gift ever in life! I won't ever be able to top this!"