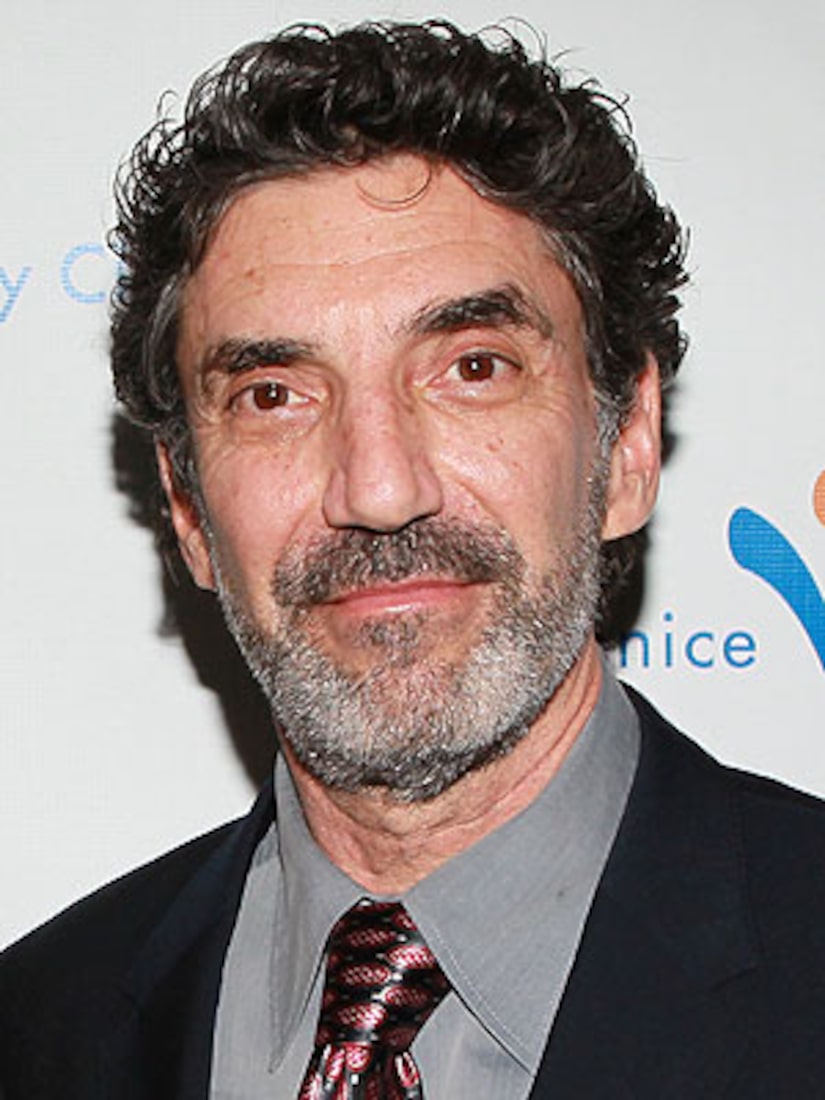 "Two and a Half Men" creator Chuck Lorre is reportedly hatching a reboot of his hit CBS show, without Charlie Sheen in the small screen picture.

Sources told The Hollywood Reporter that Lorre is said to have presented close associates and "Men" co-star Jon Cryer with the new plan, which would involve a significant role for Cryer and the introduction of a new, yet-to-be-cast character.

Sheen, who was fired from the show in March, is suing Lorre and Warner Bros. for $100 million, but has been talking onstage about his desire to return during his one-man "Violent Torpedo of Truth/Defeat Is Not an Option" comedy tour.

According to The Reporter, Sheen is trying to work with the studio execs to be reinstated, and this week attempted to set up meetings with "Two and a Half Men" cast members. Lorre is said to remain uninterested in meeting with Sheen, and Warner Bros. sources are adamant that Sheen will not be invited back. Sorry, Charlie.