At this year's TIME Magazine 100 Gala in New York City Tuesday night, Blake Lively showed up with flowing red hair that stood out against her green Zuhair Murad dress. The "Gossip Girls" star ditched her blonde locks for a reddish hue for her role in next year's comedy/drama film, "Hick." 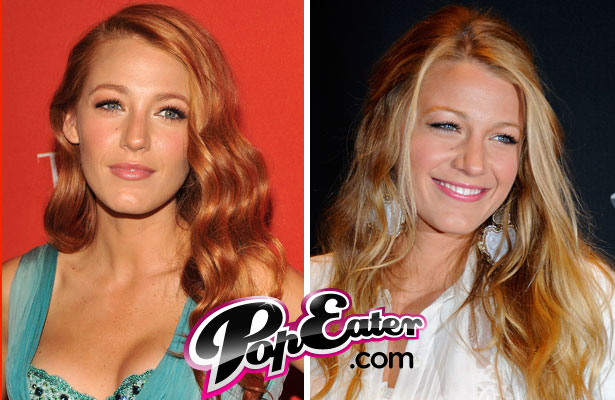 Blake Tops the Charts as "Most Desirable Woman"

Lively told People, "I thought my character needed red hair. It helps when you're playing a role, when I don't feel like myself. And I don't really like myself with red hair."

What do you think of Blake's new 'do? Vote now in "Extra" and PopEater's poll!