While on a romantic Mexican getaway, NFL pro Jay Cutler proposed to girlfriend Kristin Cavallari, 24, according to People. A source close to the couple confirmed that Cutler, a quarterback for the Chicago Bears, surprised Cavallari with the proposal in Cabo San Lucas over the weekend. 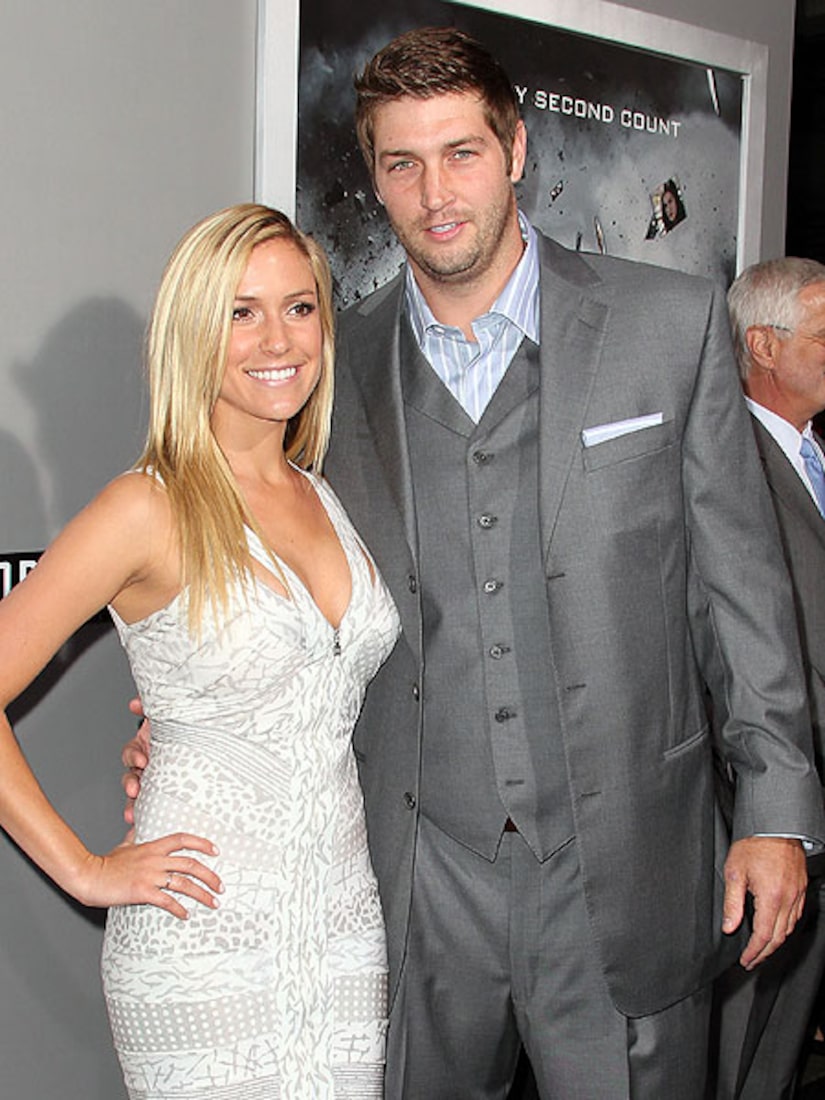 There is no official word when the couple will say "I do."