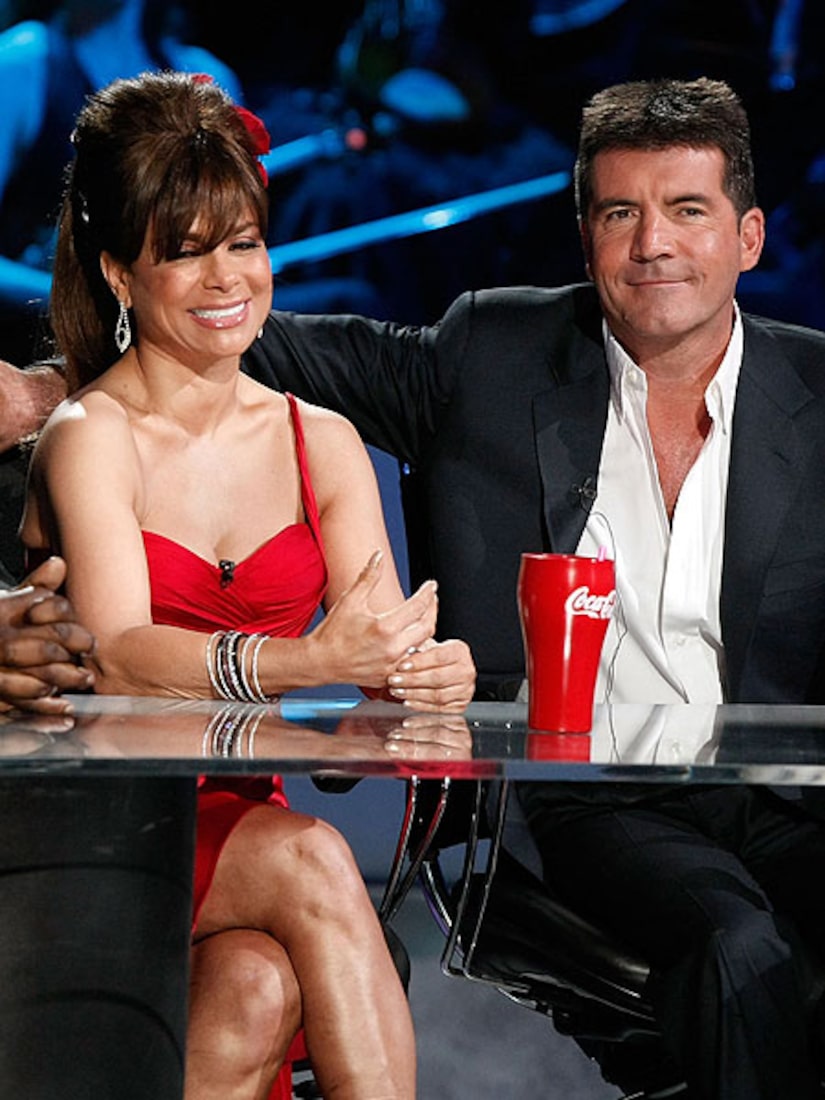 In London covering the royal wedding, "Extra's" Terri Seymour said it isn't a done deal, but she talked to Cowell. "I know he loves Paula, so I think it's gonna happen soon."

Cowell's rep told the Hollywood Reporter things are "still playing out. Nothing is set, and Paula is one of many people Simon is talking to. He's said the same thing many times, including on the radio last week. There's nothing new."