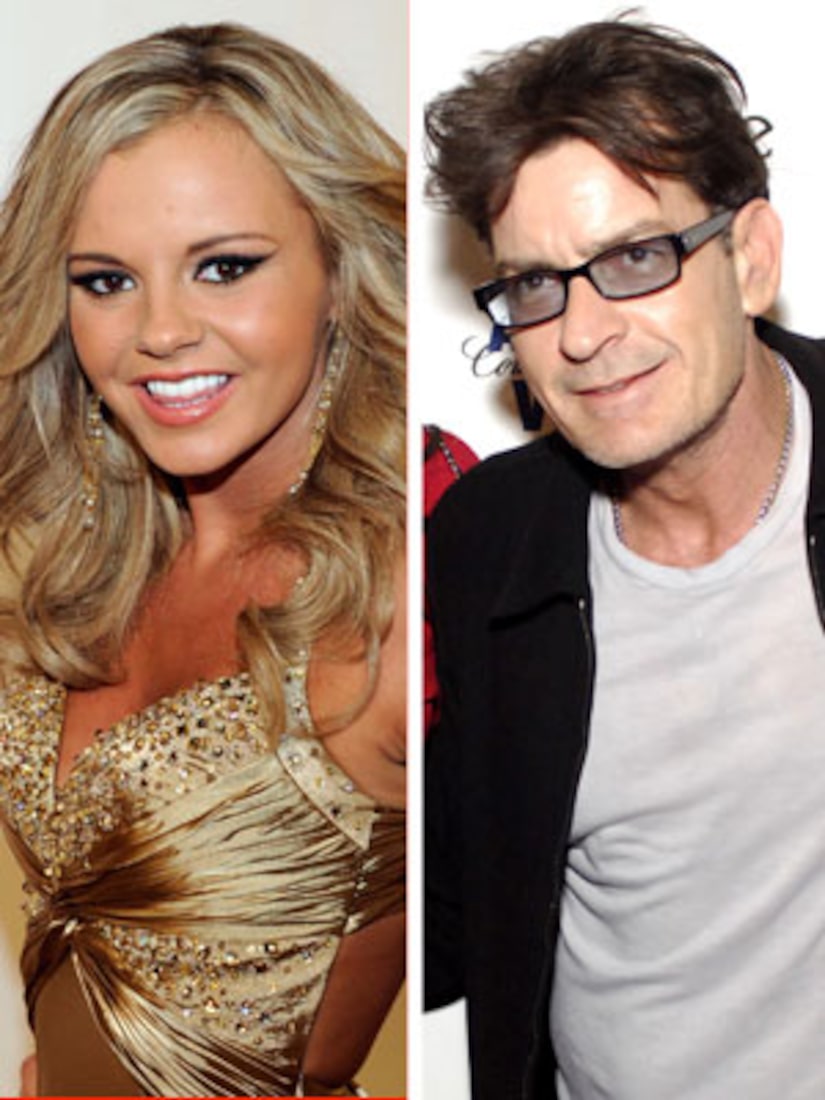 "Goddess" Bree Olson, 24, has headed back home to Indiana after dumping Charlie Sheen via text message. Sheen revealed the losing kiss-off on stage during his Fort Lauderdale tour stop.

Charlie was asked by an audience member how things were going with his goddesses and revealed, "Not well, because one left."

Here are some more Sheen updates:

The two ex-Mrs. Charlie Sheens share an unlikely friendship and talk "quite frequently," according to RadarOnline. Denise Richards reached out to Brooke Mueller and wanted their kids to spend time together. Richards even contacted Brooke to offer support after Brooke relapsed.

An insider reveals, "It was Denise's idea to get together for dinner with Brooke with their children. Denise's children with Charlie, Sam and Lola, have spent time in the past with their half-siblings, Bob and Max. Denise wants all the children to hang out together."

Read the full story on RadarOnline.

Charlie Sheen's police escort to his D.C. show on Tuesday prompted the launch of an investigation. Two marked cars with flashing sirens surrounded the actor's two vehicles from the airport to DAR Constitution Hall, which raised eyebrows about such escorts being used for a celebrity.

"This escort was handled as a reimbursable detail. This means that the government was reimbursed for the services provided," a Metropolitan Police Department told NewsCore, adding "However, this entire matter is under investigation."

Sheen tweeted, "In car with Police escort in front and rear! driving like someone's about to deliver a baby! Cop car lights #Spinning!" He also posted a photo of the car's speedometer at 80mph. 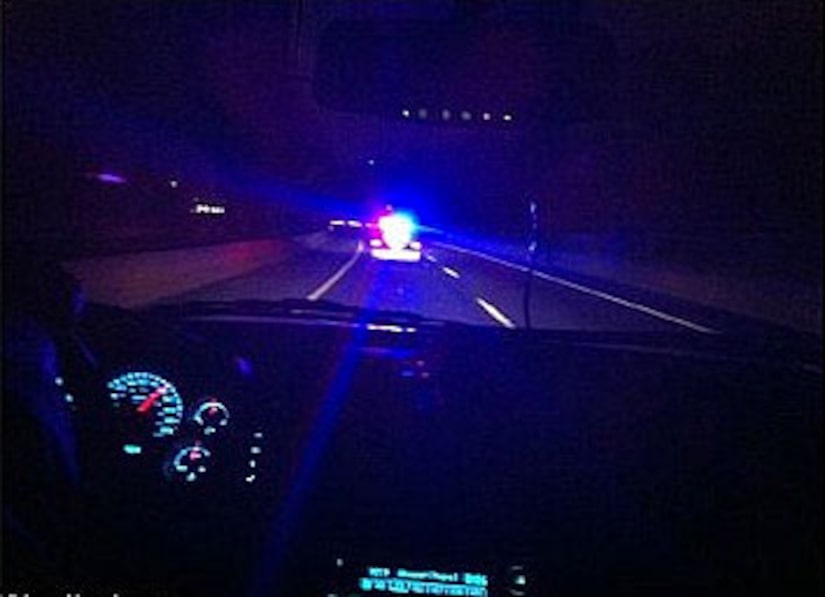 It was a busy Tuesday for Charlie, starting with an L.A. court appearance to gain full custody of his twins (he didn't), before flying to D.C. to appear in his show, which didn't go too well. The show began an hour late and some audience members walked out, according to TMZ.

Sheen recalled the day's events, telling the audience, "Hope you had a better f**king day than I did. That's all right. My day became perfect thanks to you people."

The actor revealed he had not seen his twins since his tour began at the beginning of April, reports RadarOnline. A source close to Charlie told the website, "Judge Goldberg didn't feel that a change of custody was in the best interests of the boys at this time. He indicated that if Charlie wasn't currently on tour, through the end of the month, perhaps, his decision might be different. As it stands, Charlie is allowed to see the boys every other weekend."

Read the full story on RadarOnline.