Just a few weeks after breaking it off with their respective significant others, Justin Timberlake and actress Olivia Wilde are now rumored to be an item. 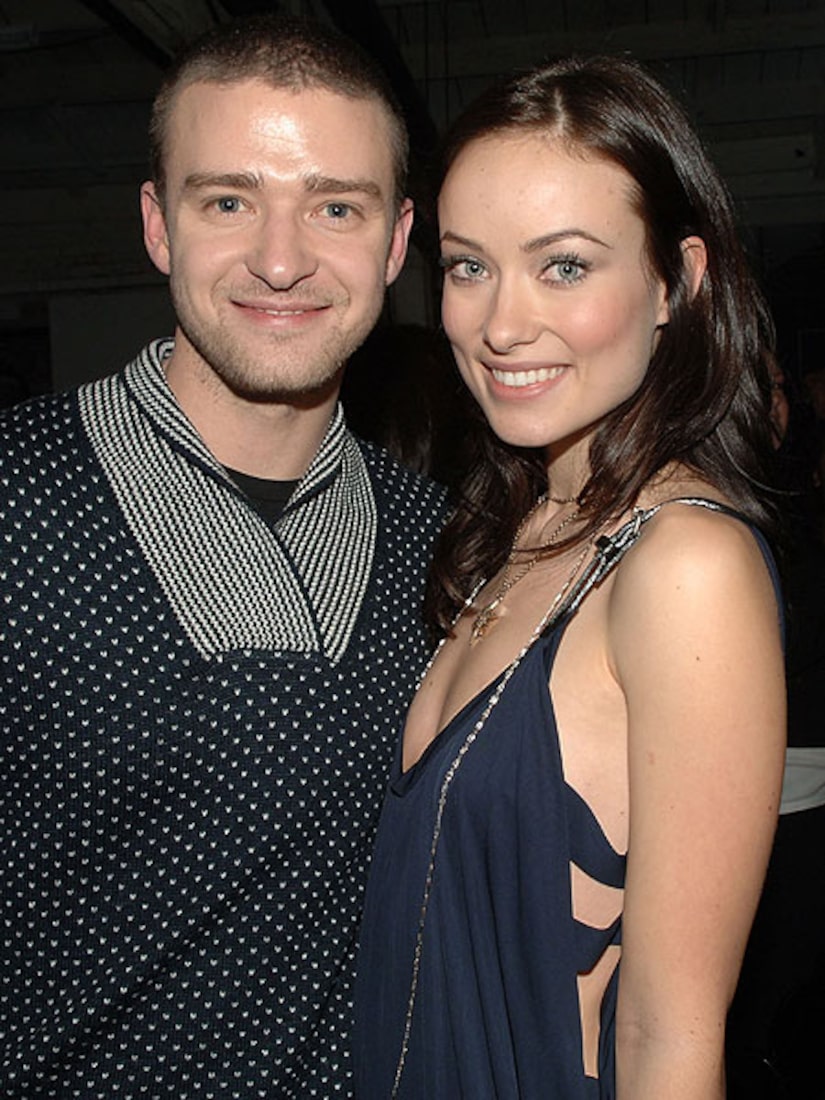 The two were spotted dancing all night at L.A. hotspot Roxbury over the weekend, UsMagazine.com reports.

"They were obviously a couple or on a date," an insider told Us. "They were dancing, whispering, he had his hand on her back and shoulders and they were together all night."

Wilde tweeted the two were old pals -- and nothing more -- writing, "Cool it, honeybadgers. We are just friends and have been for years."

Timberlake, 30, split from girlfriend Jessica Biel on March 10 after a relationship lasting several years. Wilde, 26, filed for divorce from husband Tao Ruspoli on March 11 after eight years of marriage.

Wilde is starring in the upcoming sci-fi Western "Cowboys & Aliens," with Daniel Craig and Harrison Ford, while Timberlake stars with ex-GF Cameron Diaz in the dark comedy "Bad Teacher," and with Mila Kunis in "Friends with Benefits."