Wyclef Jean was shot in the hand just outside Port-au-Prince in Haiti Saturday, according to TMZ. 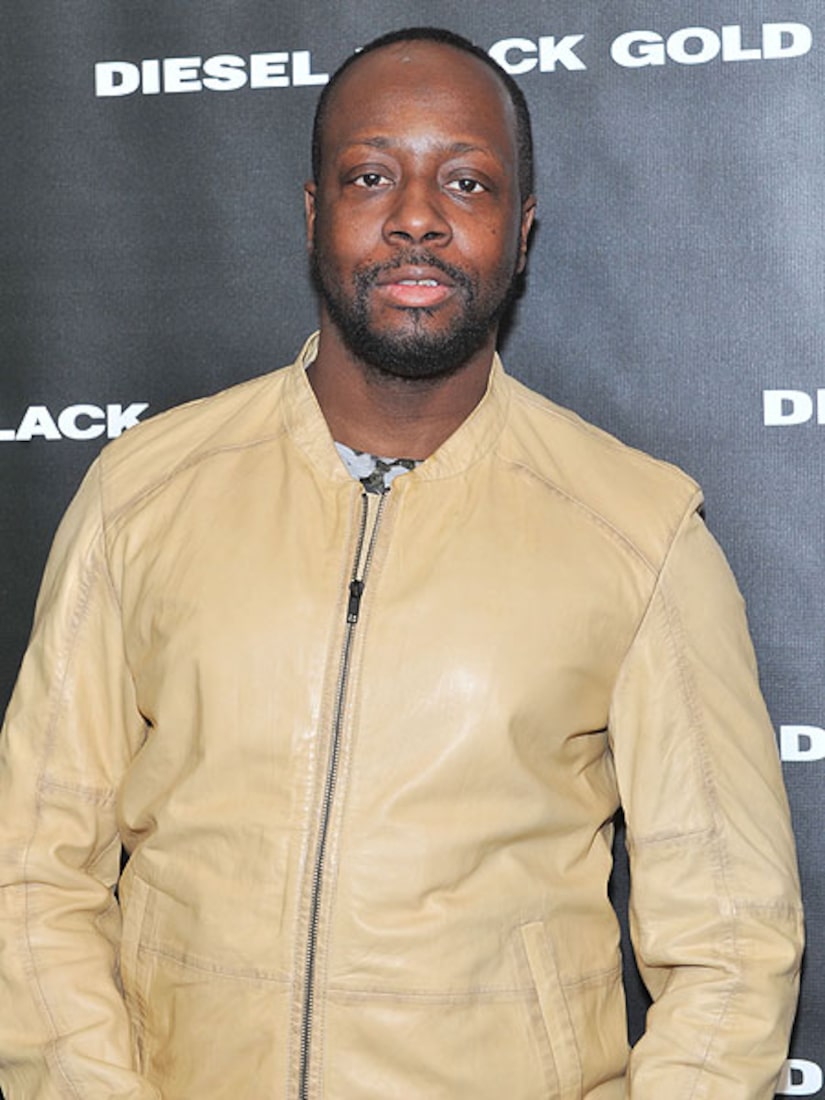 The singer said he heard gunfire after leaving his car and when he looked down he saw blood on his shirt and shoes. The bullet grazed his hand and Jean was taken to a local hospital where he was treated before being released. The singer's rep said, "He's fine now. It happened late yesterday night and he was released after a couple hours."

The attack took place on the eve of presidential elections in Haiti. Jean was a presidential candidate but later dropped out due to being ineligible because he did not meet residency requirements. Whether Wyclef was the target of the shooting still remains unknown.

UPDATE: Haitian police report Wyclef Jean was cut by glass and not grazed by a bullet. Police Chief Vanel Lacroix told Reuters, "We met with a doctor who saw him and he confirmed Wyclef was cut by glass."