Will "Gossip Girl's" Taylor Momsen be next to join Simon Cowell's "X Factor"? According to Celebuzz, the answer is yes! 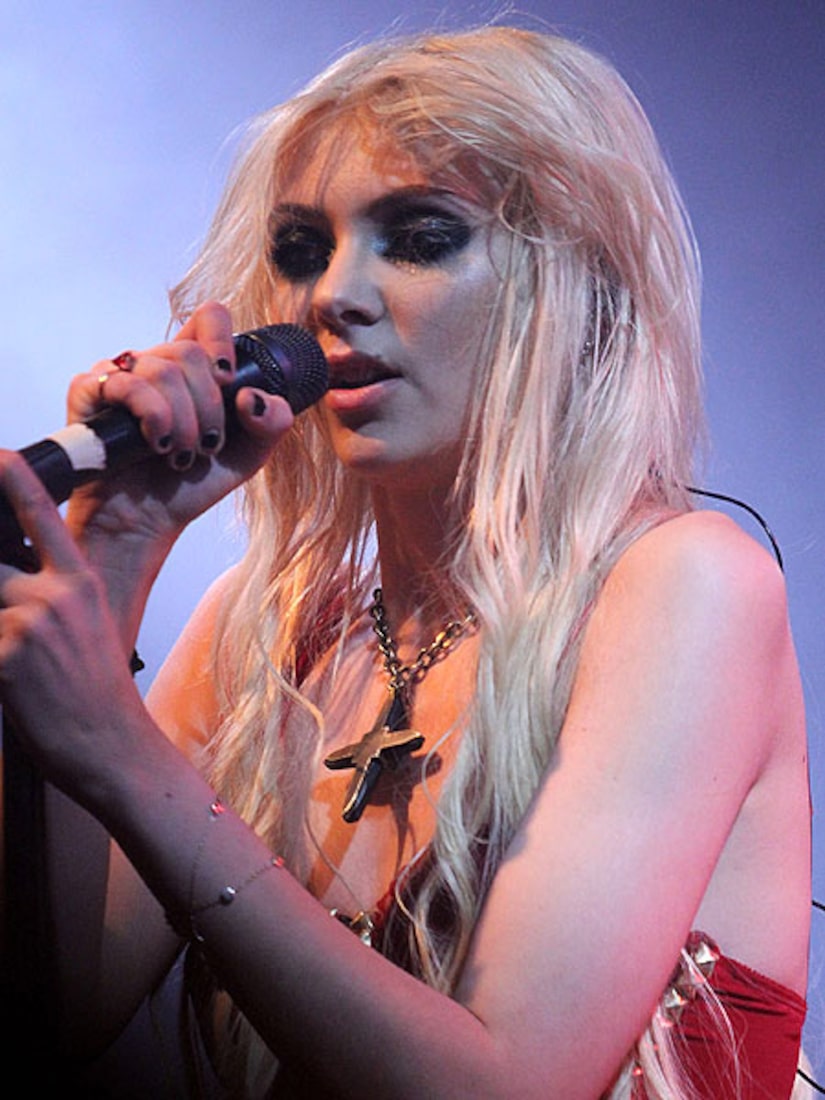 Sources tell Celebuzz the show is looking for a young, "hip and edgy" co-host and has honed in on the rebellious 17-year-old Momsen, who sings in an alternative rock band called The Pretty Reckless.

"X Factor" has already confirmed music mogul Antonio "L.A." Reid as a judge for the high stakes show with the remaining seats rumored to be filled by Paul Abdul or Jessica Simpson.

Auditions will start in Los Angeles March 27 and the show will air in the fall on FOX.