After rejecting a plea agreement that guaranteed jail time, actress Lindsay Lohan must now wait until April 22 for a preliminary hearing, in which prosecutors will present evidence against her. 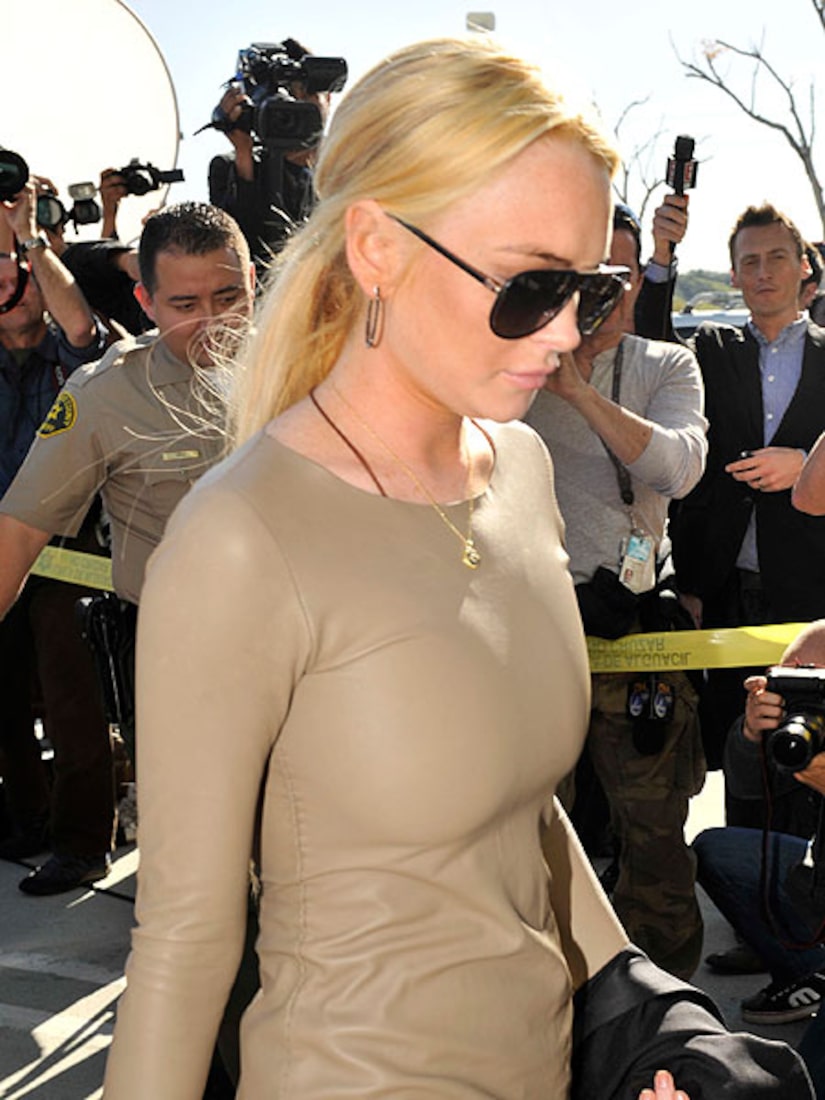 The exact terms of the prosecution deal were not disclosed, but the judge told Lohan she'd go to jail if she accepted the deal.

Lohan was on probation in January when a Venice jewelry store accused her of stealing a $2,500 necklace. Footage of the event from a store security camera was recently sold to a media outlet, which may eventually cause the case to fold.